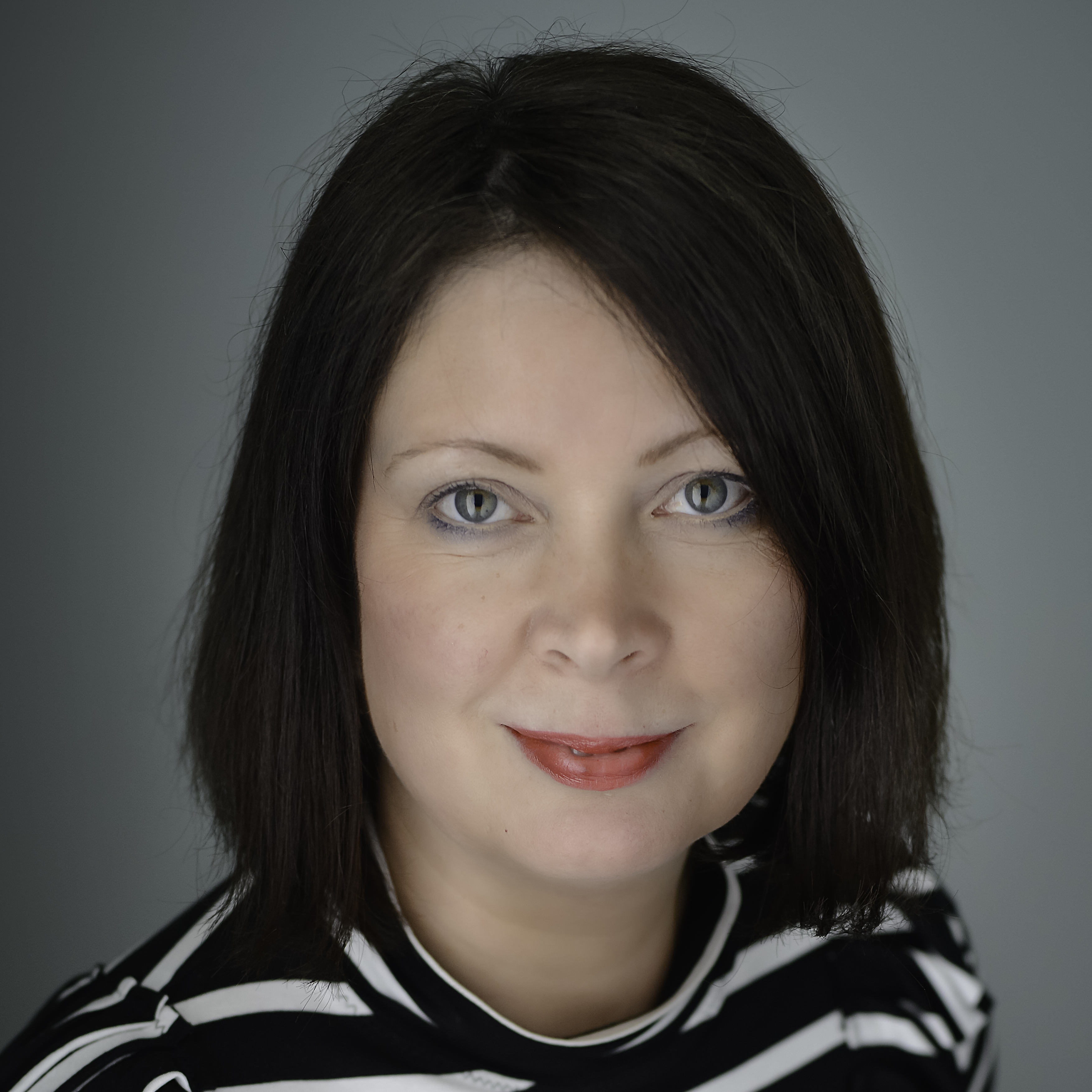 Karen Ball has worked in children’s publishing for over 25 years. Roles have included Head Of Editorial at Working Partners and Publisher at Little, Brown Books For Young Readers. In 2016 she launched the publishing consultancy, Speckled Pen, and in 2017 was named a The Bookseller Rising Star. She works with publishers including OUP, Penguin Random House, Hachette, Bloomsbury and Parragon. Licences she has consulted on include ‘Night Zookeeper’ and ‘Skoo Crew’ and she works with a range of authors.

Do you have a brand or licence that you believe is perfect for a children’s book? Find out what publishers are really looking for from our expert panel.