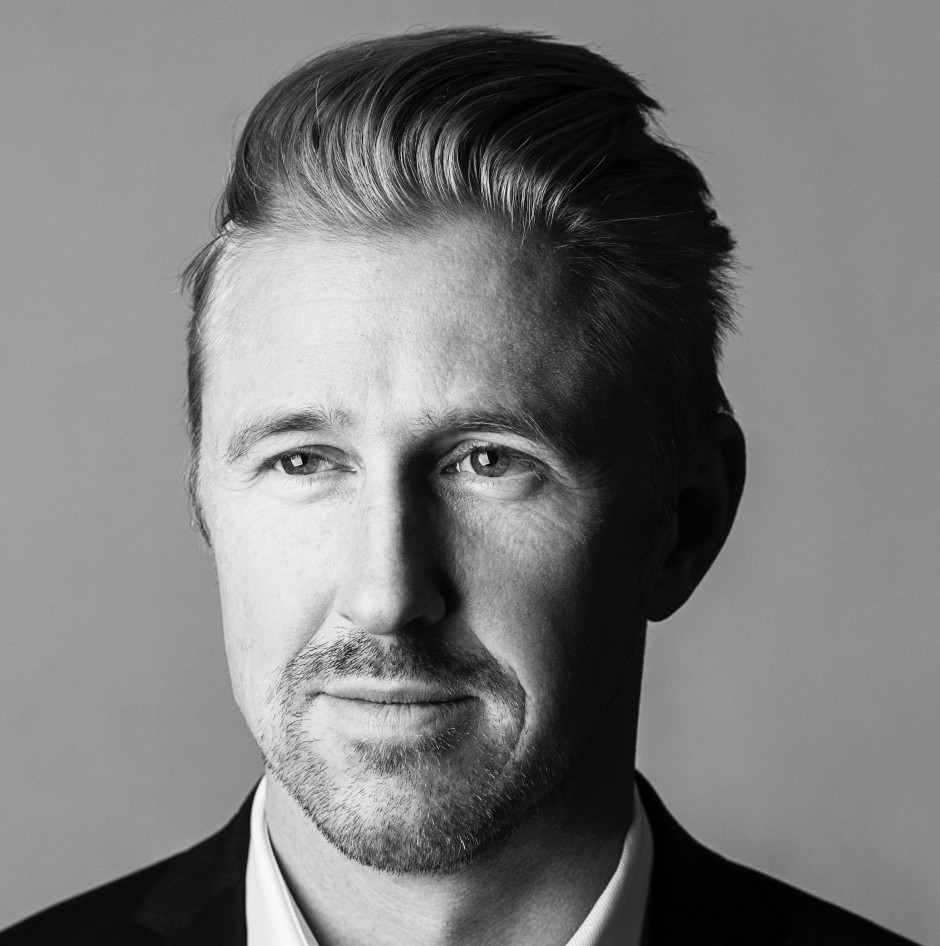 After graduating from the University of Manchester, Justin worked for the BBC, Universal Music and United News and Media before Co-founding global digital agency Fortune Cookie which he sold to WPP in 2012. He was Chair of the British Interactive Media Association from 2009-2013. In addition to being Chairman of Big Clever Learning, Justin is a Venture Partner at VC Northzone, a Non-Executive Director of the world’s third largest MOOC, FutureLearn, and also sits on the Advisory Boards of No. 10’s GREAT Campaign and The British Museum. Wired Magazine listed him in its Top 100 and in 2013 he was inducted into the British Digital Hall of Fame.