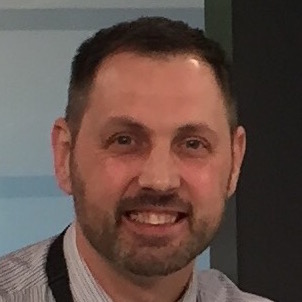 Julian has taught for 16 years across all Primary year groups. He is nationally known for using New Technology in the classroom to create, inspire and provoke.

He considers himself a life-long learner & loves finding new ways to add to his pedagogy.

In 2010 he was awarded the Microsoft Innovative Educator award for using QR Codes to stimulate storytelling.

Too Cool for School

Can entertainment content ever be as effective as resources specifically designed for the classroom? We go back to the classroom to discover how the TV shows, games and books we create to entertain are being used to teach children in surprising and inspiring ways. We discuss the benefits of using…