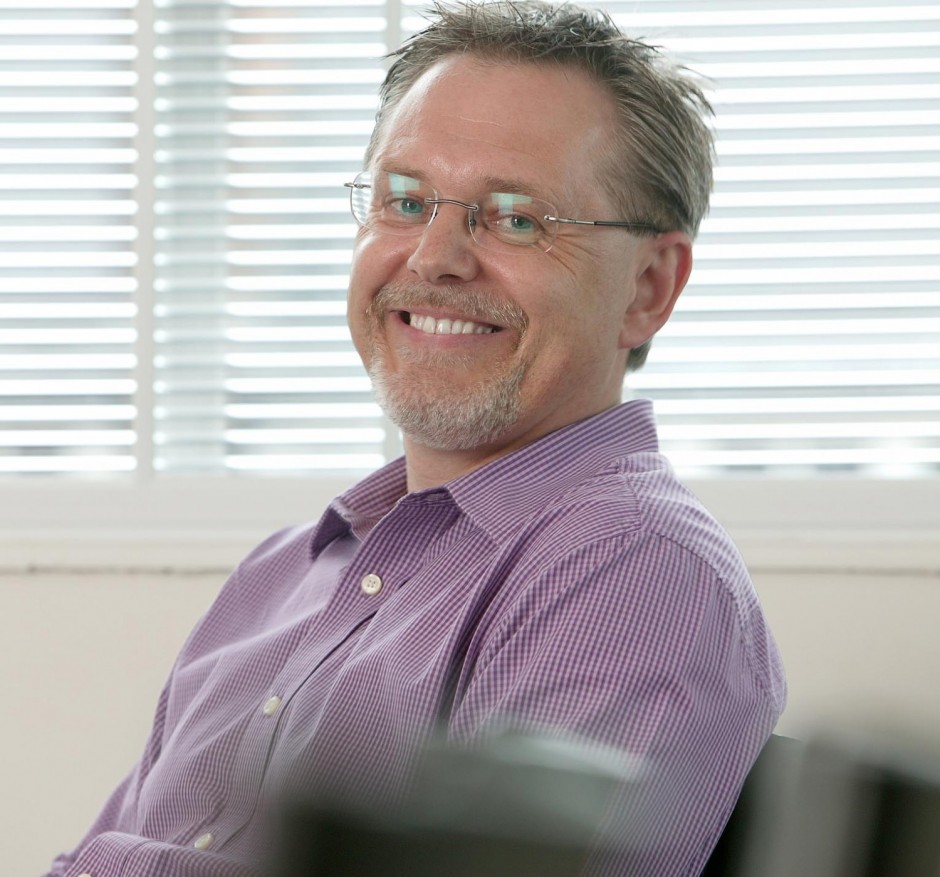 Julian has been developing, financing and co-producing television in the international arena for over fifteen years.  Via Director of International Production for Walt Disney International Television, Vice President, Creative Development and Group Vice President of European Operations at Sesame Workshop in New York he landed back in the UK to Executive Produce over 100 episodes of ‘Byker Grove’ for CBBC.  More recently he has EP’d ‘Poppy Cat’ for Nick Jr and now runs a bespoke Executive Production company specialising in developing and financing drama in the primetime and children’s arena.

Come out and Play.

Julian Scott says that in Microsoft Outlook the spell check doesn't offer suggestions for 'hmosexual' or 'lsebian'. On 4th July at 5:10pm in Cinema 2 we'll find out why and what we should be doing to change that.  Actually that's not exactly what we will be discussing, but its true about Outlook. We…

Most children know their sexual orientation by the age of 12: 7% come out later in life. Does children’s media really reflect the diversity of society? View photos of Come Out and Play