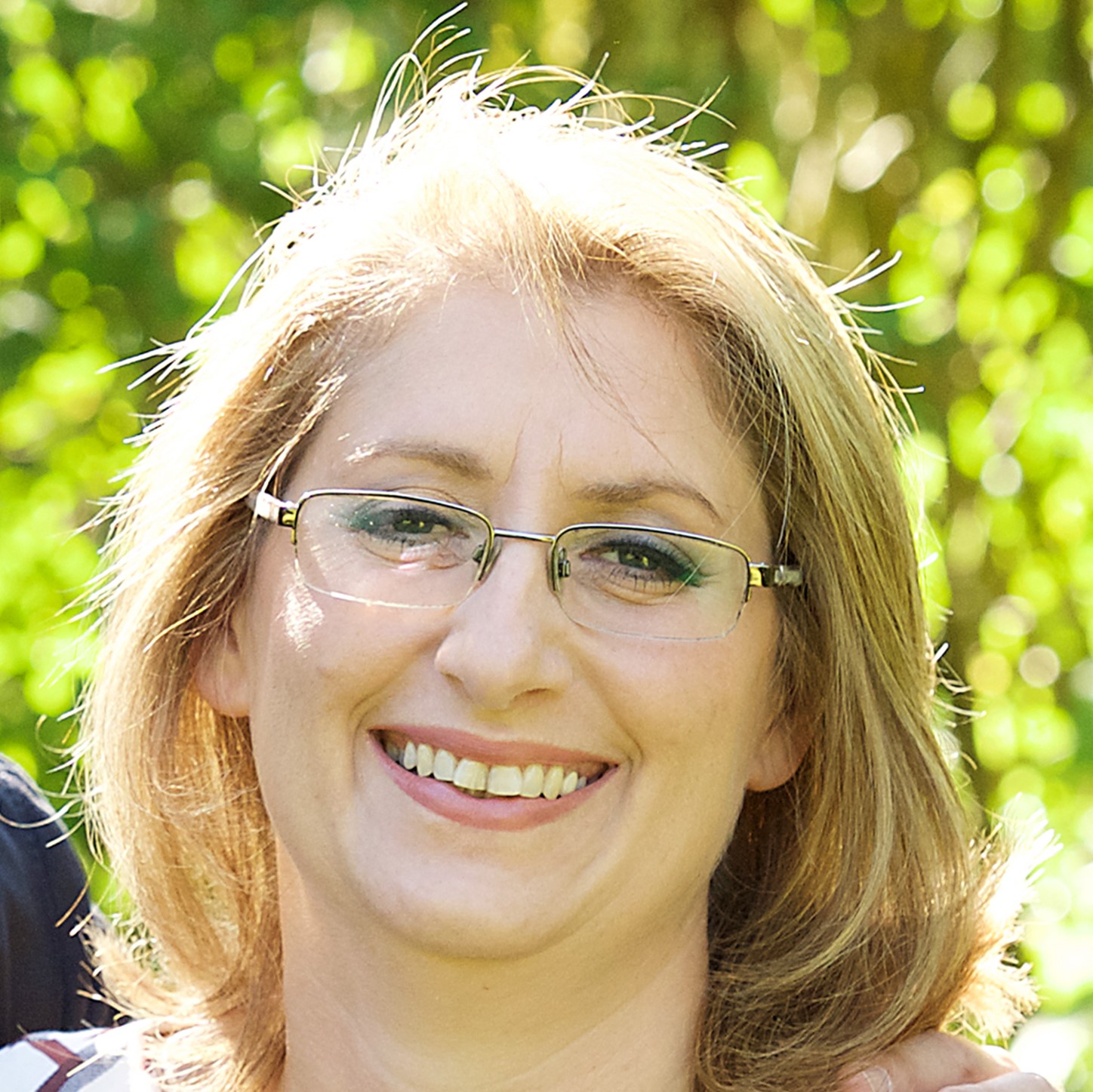 Julia Posen is an Executive Producer and Specialist Adviser for the media and entertainment industry. EP credits include the International Emmy award winning ‘Hank Zipzer’ series for CBBC, and UK Channel 4’s highest rating programme of 2016, ‘We’re Going on a Bear Hunt’. Current clients include James Reatchlous and the ‘Master Moley’ brand; a half hour animation special with the voice talents of Warwick Davis, Gemma Arterton, Richard E. Grant, Charles Dance and Julie Walters, with a TV series currently underway. She is also Head of Development for international theatre producer Sellador Worldwide, where she is working on the immersive live experience based on Hasbro Inc’s iconic MONOPOLY brand, due to launch in London later this year.

Prior to launching her consulting business, Julia was Commercial Director at Walker Books, serving as executive producer for Walker Productions and responsible for building new global business opportunities across licensing, digital, publishing and TV production. She also worked at BBC Worldwide for 14 years, and as Children’s Commercial Director and Head of International Licensing EMEA, she worked on many leading properties including ‘Doctor Who’, ‘Teletubbies’ and ‘In The Night Garden’.

Surviving as a Freelancer under Lockdown

What freelancers and the self-employed can do to survive the COVID-19 lockdown. Everything you need to know to keep going! PLUS: Keith Chapman explores his childhood influences in our new series of short interviews “The Inner Child”. The CMC Webinar season is possible through the support of our Sponsors