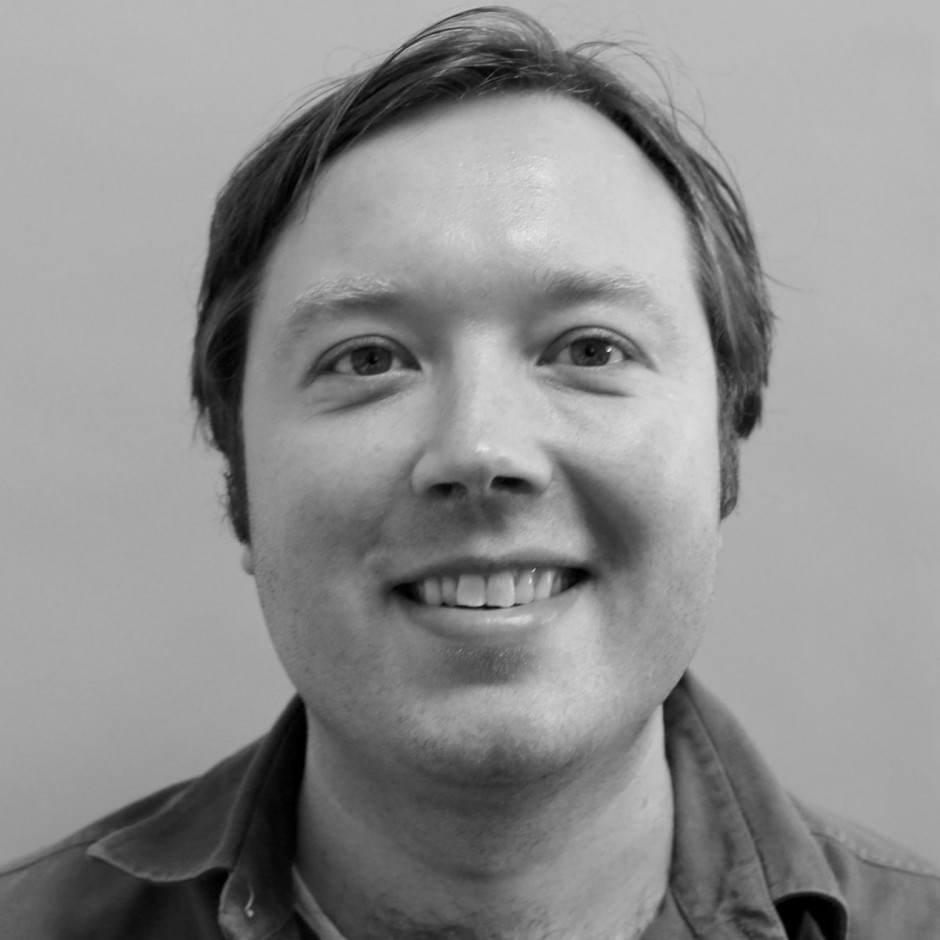 Jules is CEO of Doodle Productions and over the past 7 years has led the development, production and crewing of Messy Goes to Okido Seasons 1 & 2. As Executive Producer at Eye Present he developed and produced ‘Xephos & Honeydew’ for Google, and has led the development of ‘Flix’ and ‘Best and Bester’. He is also CEO of Squint/Opera, a large audio visual creative services company based in London and New York.