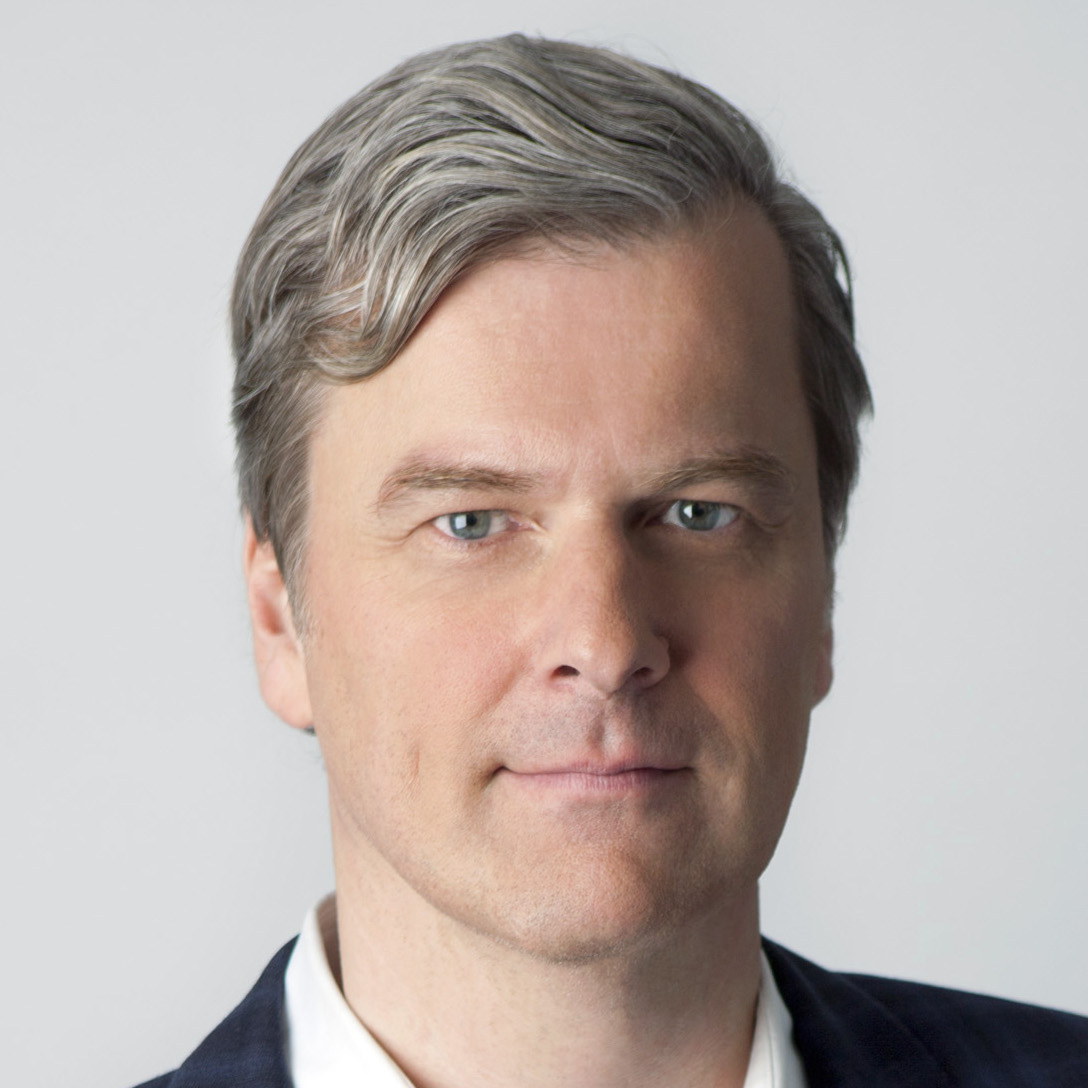 Jules Borkent is Executive Vice President, Kids & Family for Viacom CBS Networks International (VCNI).  In his role as brand lead for Nickelodeon International, Borkent is in charge of all aspects of content and business operations, overseeing brand and content management and strategy, acquisitions, production development, creative, and multiplatform for Nickelodeon branded channels and platforms internationally.

Borkent joined Nickelodeon in 1998 as the Director of Programming and Acquisitions for Nickelodeon Europe and Africa where he was responsible for local acquisitions and various pan-regional programming initiatives and productions.

Born in The Netherlands, Borkent holds a Master’s Degree in English & Literature from University of Nijmegen, Netherlands.  Borkent lives in New York City.