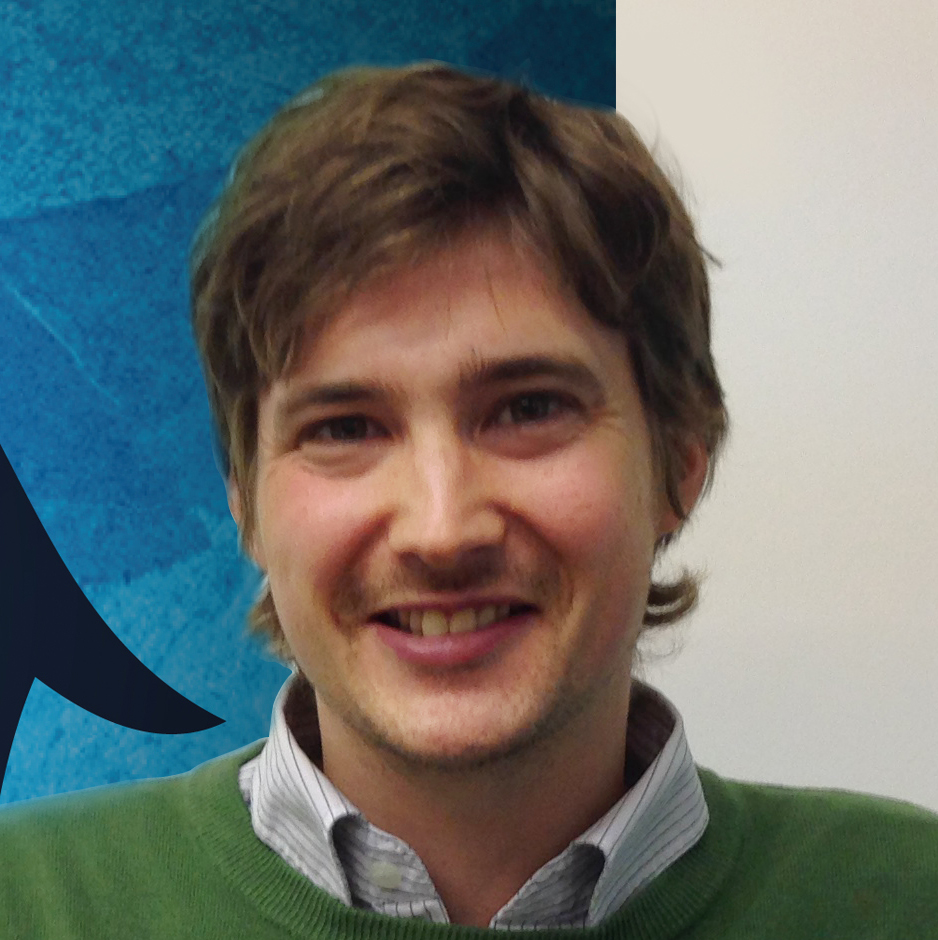 Josh is the CEO of Night Zookeeper. A transmedia story delivered through apps, an educational platform, activity and storybooks and soon in animation. Children use their creativity and imagination to create magical animals that can then be collected and cared for by other players around the world.

Josh worked as a consultant for the world’s largest communication agencies and before becoming a full time Night Zookeeper his clients included the US Government, P&G, British Airways and AT&T.