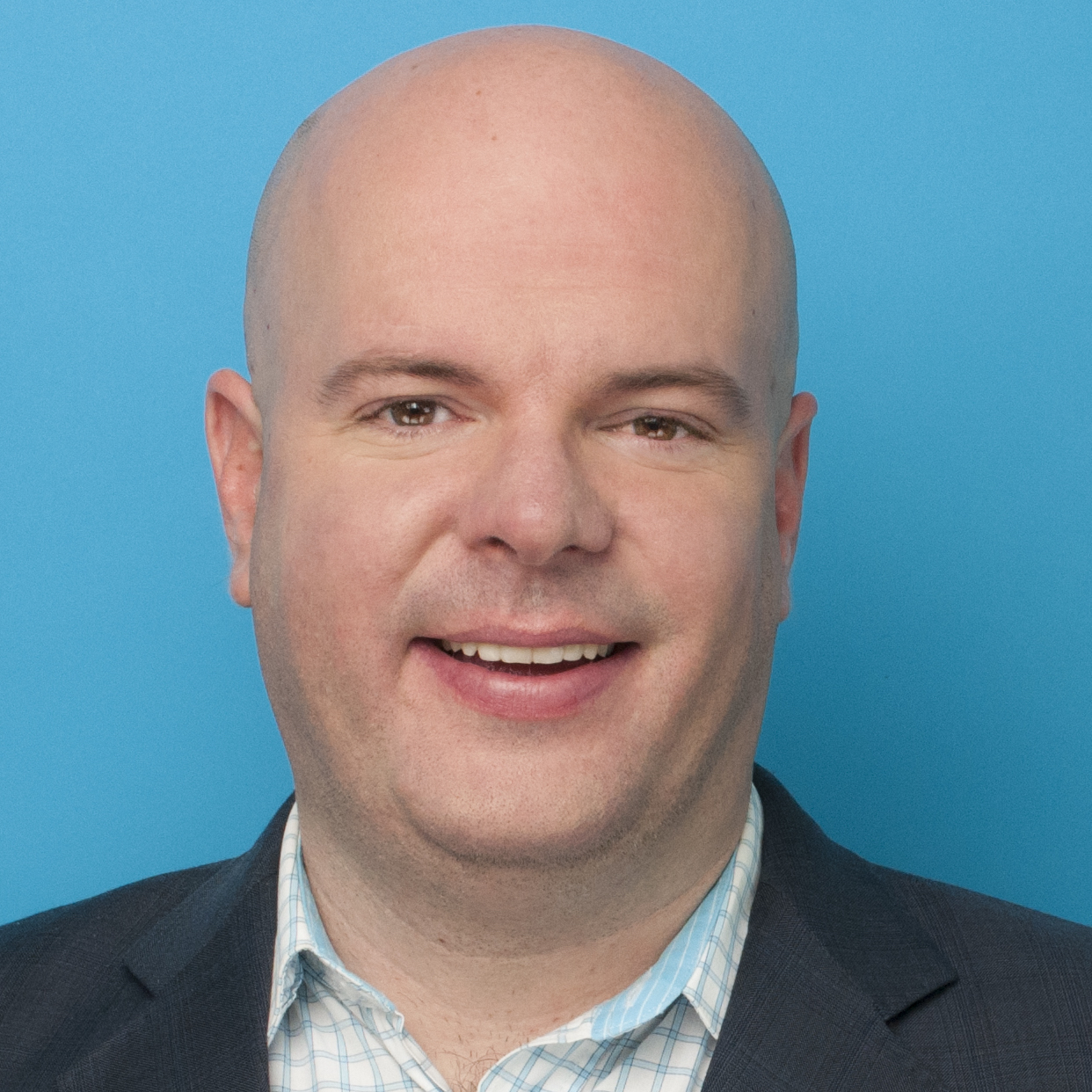 Josh Scherba, President, oversees the talented teams at DHX Media who are responsible for creating winning kids’ and family content and placing it on screens globally. Mr. Scherba has been with the company since its founding in 2006, coming over with DECODE Entertainment when it merged with Halifax Film to form DHX Media. Since that time, Mr. Scherba’s passion for kids’ and family content has been key to driving the growth of DHX Media’s business into a leading international producer and supplier of television programming. As President, Mr Scherba leads the creative and business teams behind the development and production of series, as well as content distribution sales. He also oversees DHX Media’s leading YouTube-based kids’ network, WildBrain.

With producers forced to look outside the UK for live-action support, has the funding jigsaw gone from difficult to near impossible?