Head of Production and Strategic Director 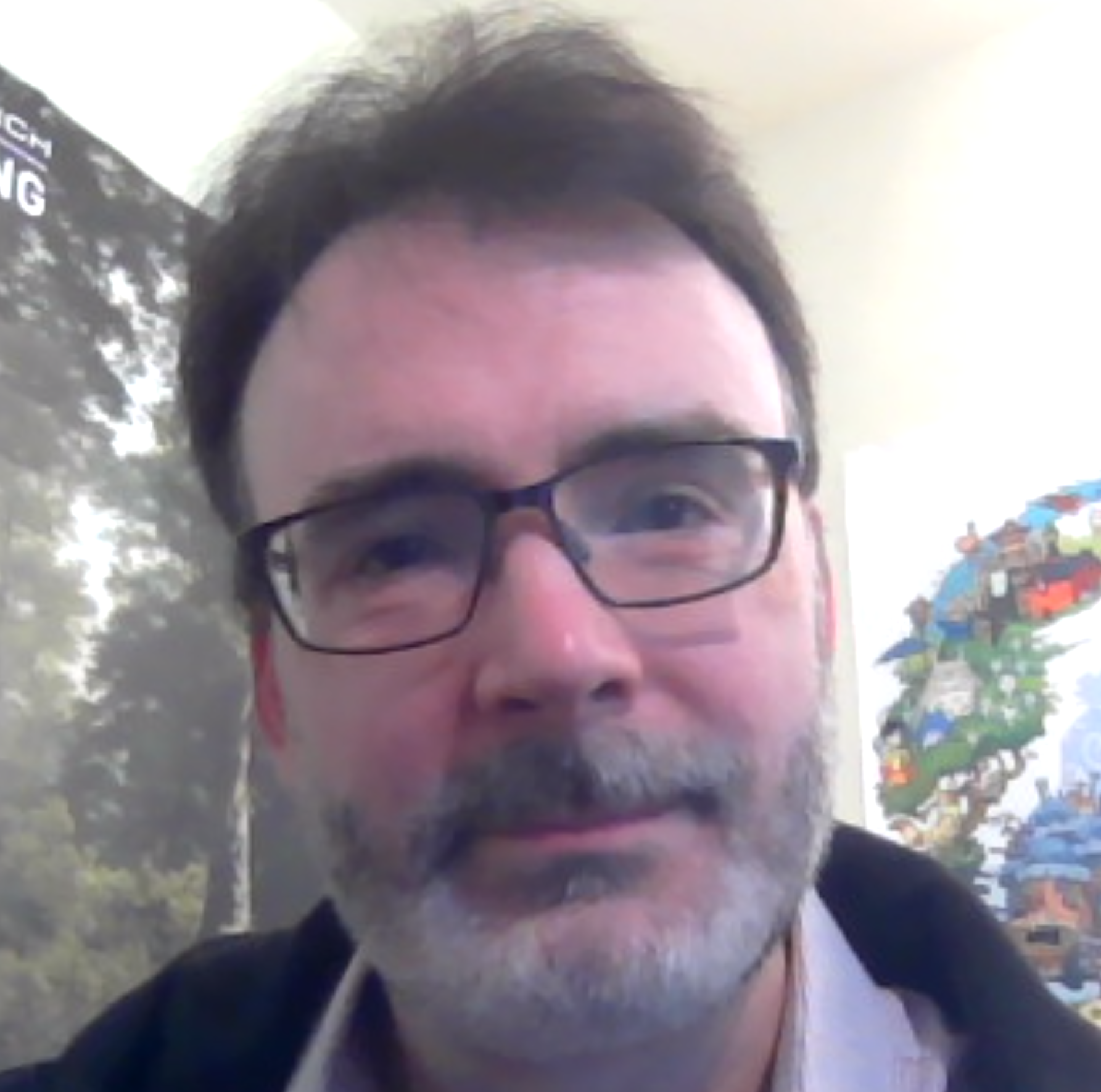 Jonathan Smith is Head of Production and Strategic Director at TT Games. Formerly Chief Game Designer at Codemasters, he joined LEGO Company as Executive Producer in 2001, and two years later co-founded Giant Interactive Entertainment to publish LEGO Star Wars: The Video Game, developed by Traveller’s Tales. Over 200 million LEGO games have been sold since then, with Giant and Traveller’s Tales acquired by Warner Bros in 2008.

Jonathan was on the BAFTA Children’s Committee, launched the BAFTA Young Game Designers competition, and co-founded The National Videogame Arcade.

How spin-offs, from comics to games and beyond, can help big brands endure across the decades – and other top tips to keep a franchise fresh