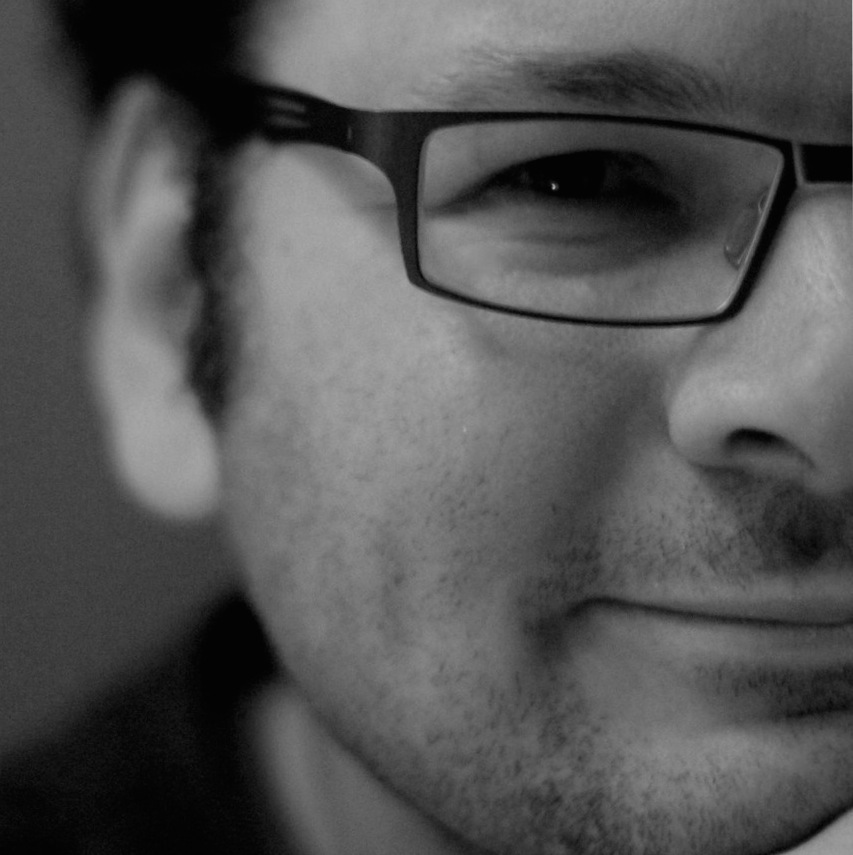 Following a physics degree, Jonathan fell into television more-or-less by accident. He specialised in popular factual and particularly children’s science and engineering shows, producing the classic series How2 and The Big Bang for CITV. His worst series received a BAFTA nomination. Around the dawn of YouTube he ran a schools’ competition for short science films, SciCast, and now heads up a production and consultancy company, StoryCog.

Exploring how humour can help kids learn and asking - is there a place for children’s comedy entertainment in the classroom?