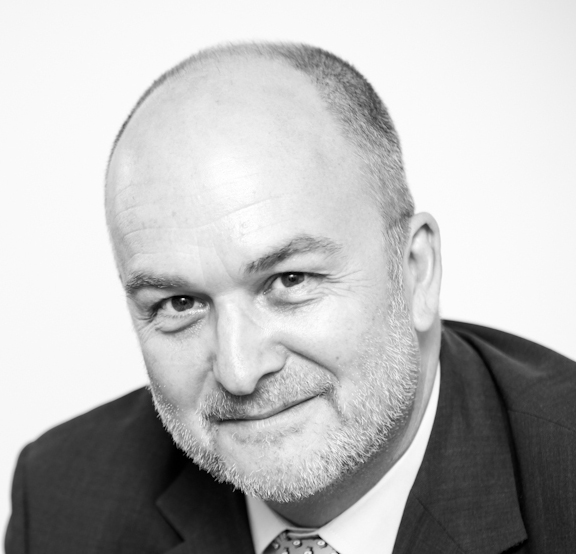 Jonathan Berger is a partner at Harbottle & Lewis and advises on legal and business affairs on the production, finance and the exploitation of feature films and television programmes, as well as the exploitation of secondary and ancillary rights with a particular focus on animated productions and their exploitation across all media. His work is increasingly focused on the digital distribution of content and digital cinema deployment. Jonathan’s clients include leading film and television producers and distributors as well as Hollywood majors and technology companies.