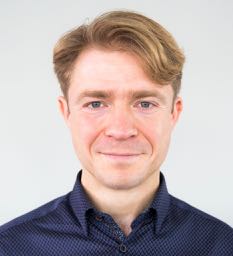 Jon began his career in computer games before moving to film making. He has made a number of short films which have been shown nationally and internationally and started his own company in Cardiff to produce visual effects and animation for the film and broadcast industries. He is now Managing Director of Bait Studio (Motion Graphics and VFX), Cloth Cat Animation (Series Animation) and Thud Media (Games and Interactive).

As the market in China begins to open up for UK writers, animation producers and distributors, what are the challenges of this complex territory?