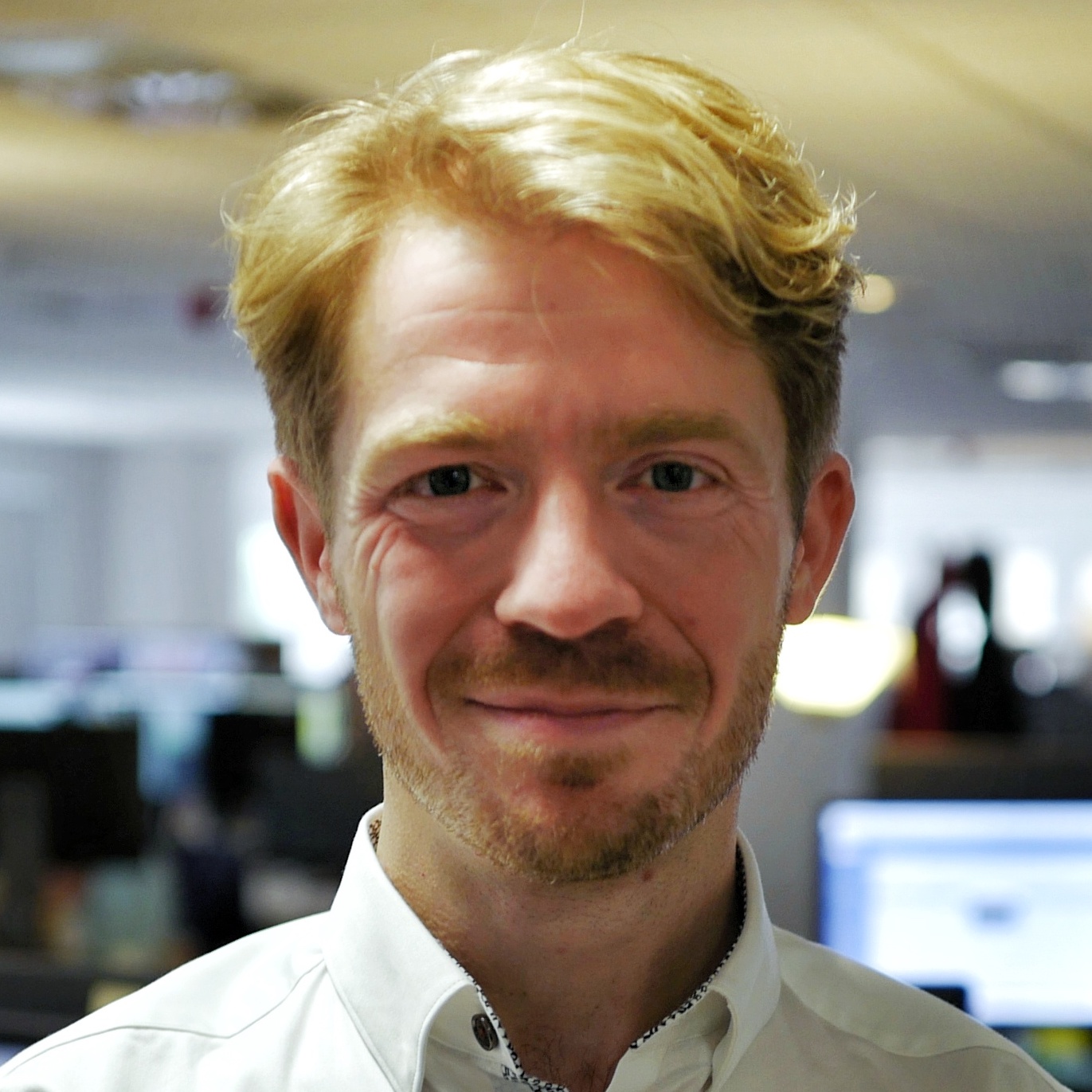 Jon began his career in computer games before moving to film making. He has made a number of short films which have been shown nationally and internationally and started his own company in Cardiff to produce visual effects and animation for the film and broadcast industries. He is now Managing Director of Bait Studio (Motion Graphics and VFX), Cloth Cat Animation (Series Animation) and Thud Media (Games and Interactive). Credits include Visual Effects Supervisor and Producer on films and series such as ‘Shane the Chef’, ‘Luo Bao Bei’, ‘Olobob Top’, ‘Ethel & Ernest’, ‘Boj’, ‘Toot the Tiny Tugboat’, ‘Grandpa In My Pocket’, and ‘Disney Tales of Friendship with Winnie the Pooh’.

With increasing number of partnerships between Chinese and creative companies around the world we discuss the opportunities, broadcast and streaming platforms, finding the right partners and the co-production treaty.