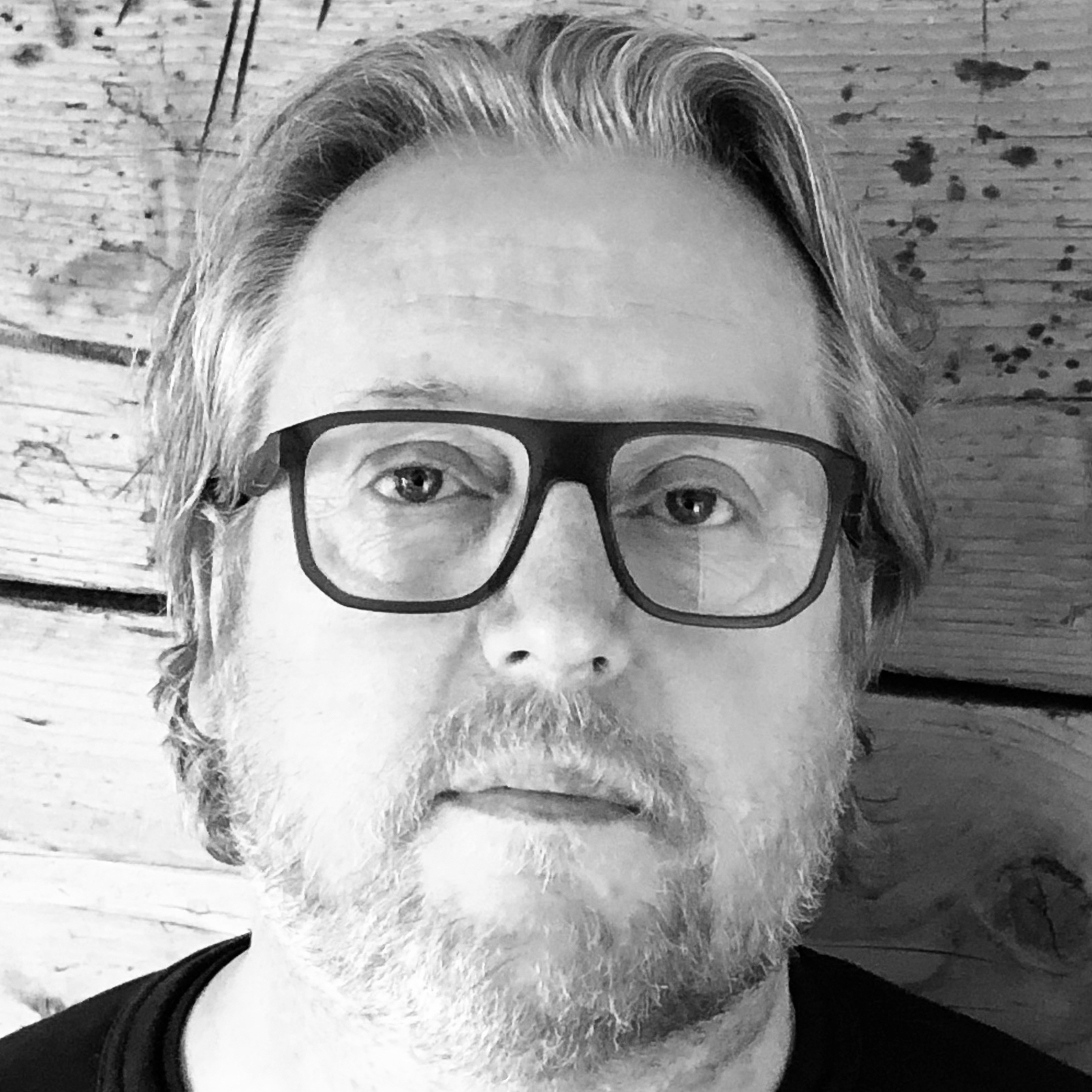 Jon Mason has worked in digital media production for over 20 years. Following an early career as a creative producer at Walt Disney he founded Jollywise a creative digital studio. Their work for clients like Disney, BBC, PBS, DreamWorks and Sesame workshop has been dedicated to producing brilliant, thoughtful digital content that connects with children of all ages.

During lockdown Jon developed a campaign that is optimistic in outlook and dedicated to creating more opportunities for illustrators and animators of colour in the children’s industry. The campaign called The Secret Story Draw has attracted incredible support from the industry including writers, broadcasters, VFX, animation & gaming studios, along with support from organisations like The BFI & BAFTA and the Children’s Media Conference.

By his own admission Jon is not a diversity expert and doesn’t pretend to be, but he’s interested, asking questions about the challenges, speaking with the industry to learn more and is committed to taking some action. The project’s outcome is to making repeatable and lasting impact on the industry.