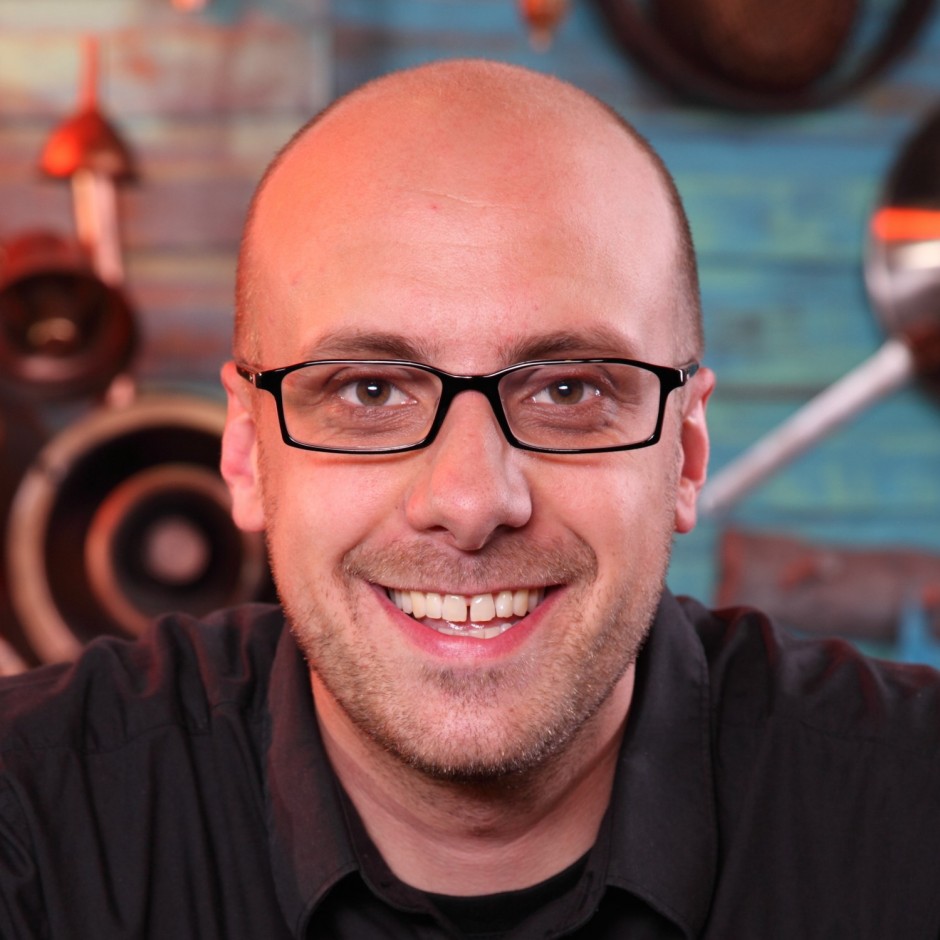 Jon has worked across CBBC and CBeebies in nearly all Children’s TV genres since graduating from Bournemouth University in 2000.   He created the format for ‘The Lingo Show’, series produced the first 3 series of ‘Mr Bloom’s Nursery’ and most recently the pirate gameshow hit ‘Swashbuckle’ (now in 2nd series).  He also produced ‘A CBeebies Christmas Carol’ in 2013.  He is a father of 4 children under 10 so if nothing else, he knows how to multi-task!

A live experiment (with REAL children!) – exploring whether kids could sit with commissioners to help decide future content for their peers.