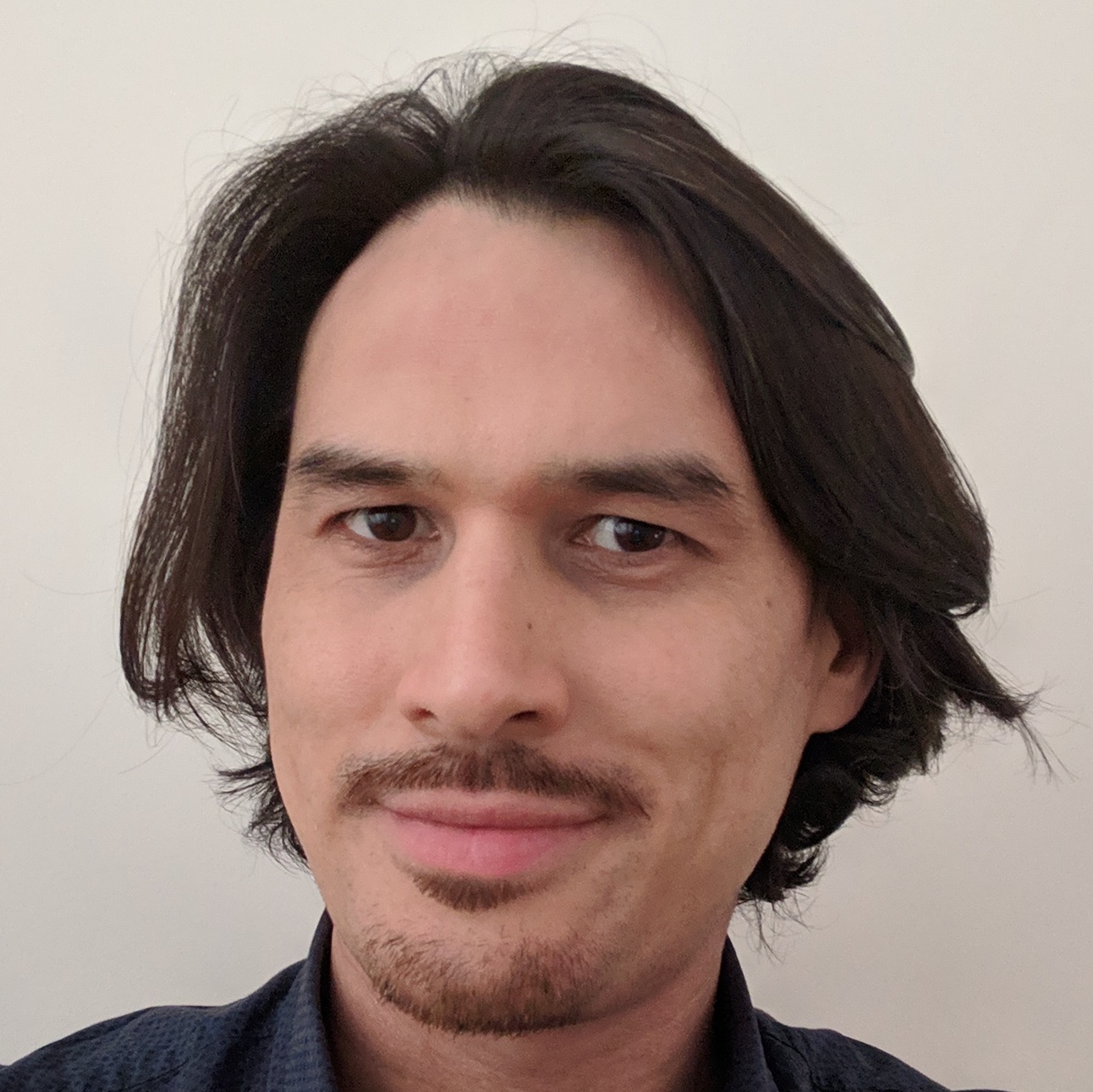 BAFTA-nominated Children’s TV Producer John Knowles has worked for BBC Children’s, Brown Bag Films on Nickelodeon’s ‘Nella the Princess Knight’, Factory Transmedia on Disney’s ‘Club Penguin’, Laughing Gravy Media on ‘Dinopaws’ for CBeebies & Treehouse TV and Impossible Kids on CITV’s ‘Fleabag Monkeyface’. He has also produced and directed commercials for The Co-op Bank, worked in live entertainment for NBCUniversal, as well as various other TV and digital content for a variety of companies.