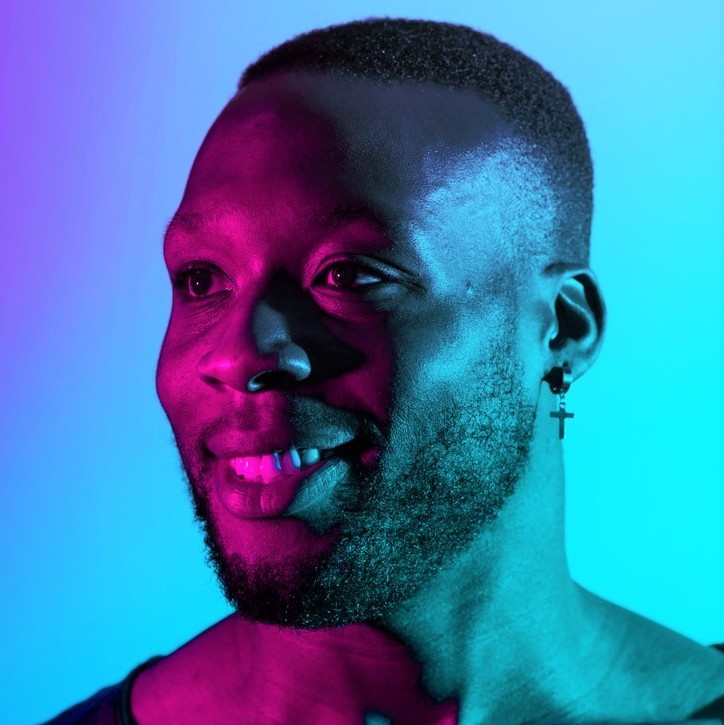 Having completed his degree in Animation, Joel further honed his skills in the field with a master’s degree in Character Animation. Following this, he began his career in the industry as a runner at global visual effects house, Framestore.

Understanding the importance of connections in the industry, Joel progressed, joining Jellyfish Pictures as a Junior Animator in 2014, on the company’s first ever episodic animation series, Floogals. An integral part of the team, Joel continued to work with Jellyfish, moving up the ranks to a Character Animator on season one of Beano Studios and CBBC’s Dennis & Gnasher: Unleashed!, then as Lead Animator on season 2 of Floogals.

In 2019, Joel joined a team of highly skilled animators on DreamWorks Animation’s holiday special, How to Train Your Dragon: Homecoming, with the production taking place in-house at Jellyfish. His first foray into animated feature film quality work a success, Joel is now working on Jellyfish’s first feature length title for a major Hollywood animation studio.