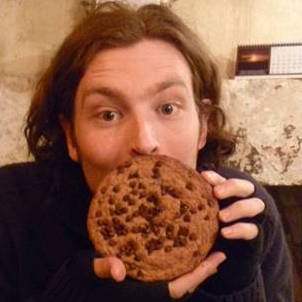 Joe Brady began his career working in film and theatre in America. Since moving to the UK in 2008, he has completed a master’s degree in Creative Writing from Oxford University and worked at David Fickling Books and The Phoenix comic. He currently lives in Oxford, where he is the Deputy Editor of The Phoenix comic.