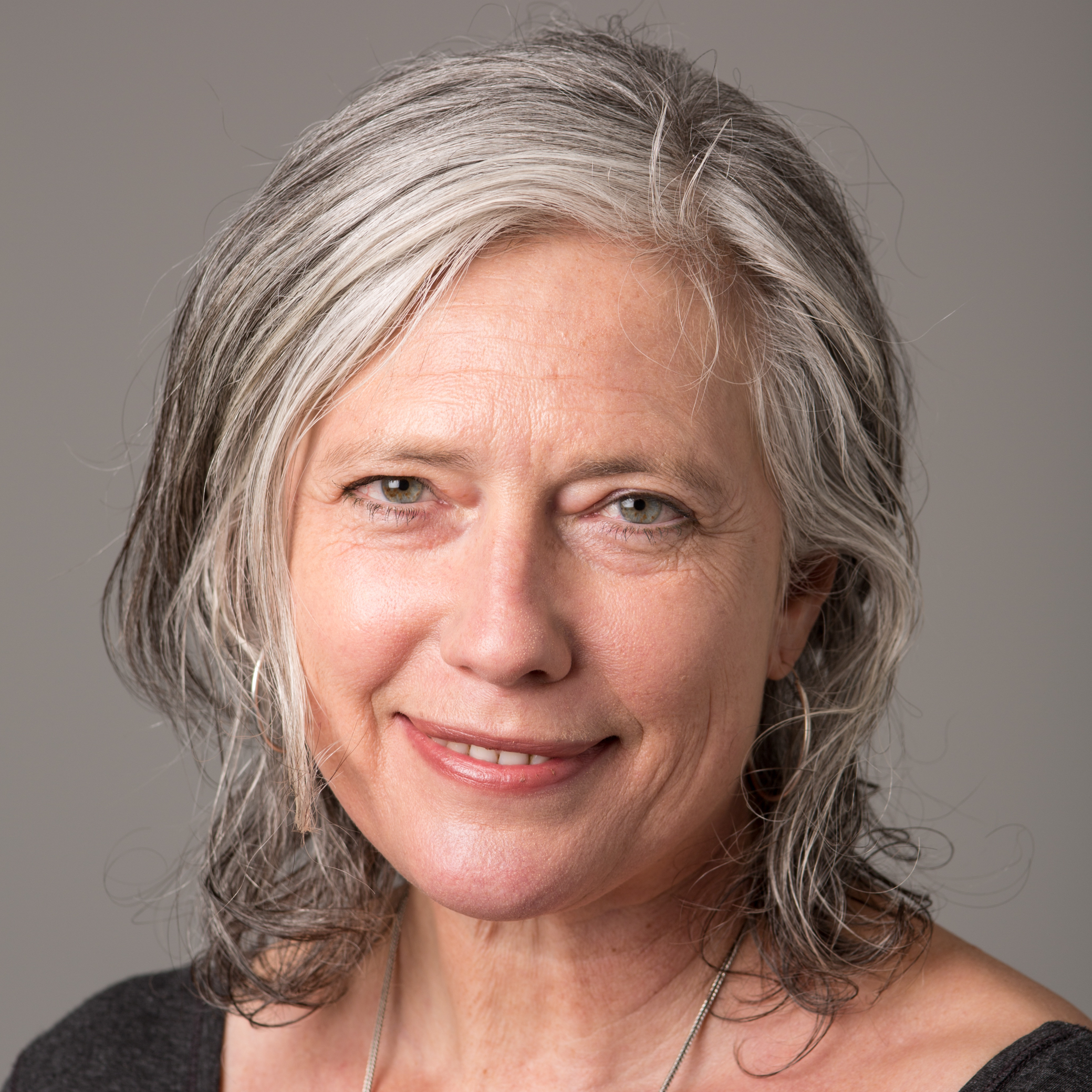 Exploring the role of children’s media in empowering children to take action on environmental and social issues.