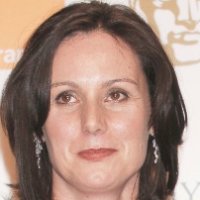 Most recently she has produced the animated pre-school series ‘Go Jetters’ for CBeebies.

Panel 2: Creative Snapshot with the BBC

What works, what’s new and what’s exciting in the world of kids’ animation. Join the BBC commissioning executives responsible for animation on CBeebies and CBBC for a tour of what floats their boats and their view on the latest commissioning trends.