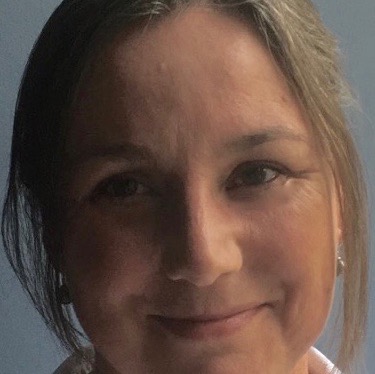 Jo Allen has been working in animation since taking a 6 week job answering the phone at Aardman in 1992.

Thrilled to learn that there was a place where a degree in Theatre, Film and Television might actually be of some use, she stayed, learning the trade in various production roles before becoming a producer.

Jo has won a BAFTA for best short animated film and her work has been nominated for both an Academy Award and other BAFTAs, and won the Cartoon D’or, Annecy Special Jury prize and D&AD awards to name but a few of the swanky ones.

Jo joined the BBC in 2013, and is now a producer for BBC Children’s Acquisitions and Independent Animation.