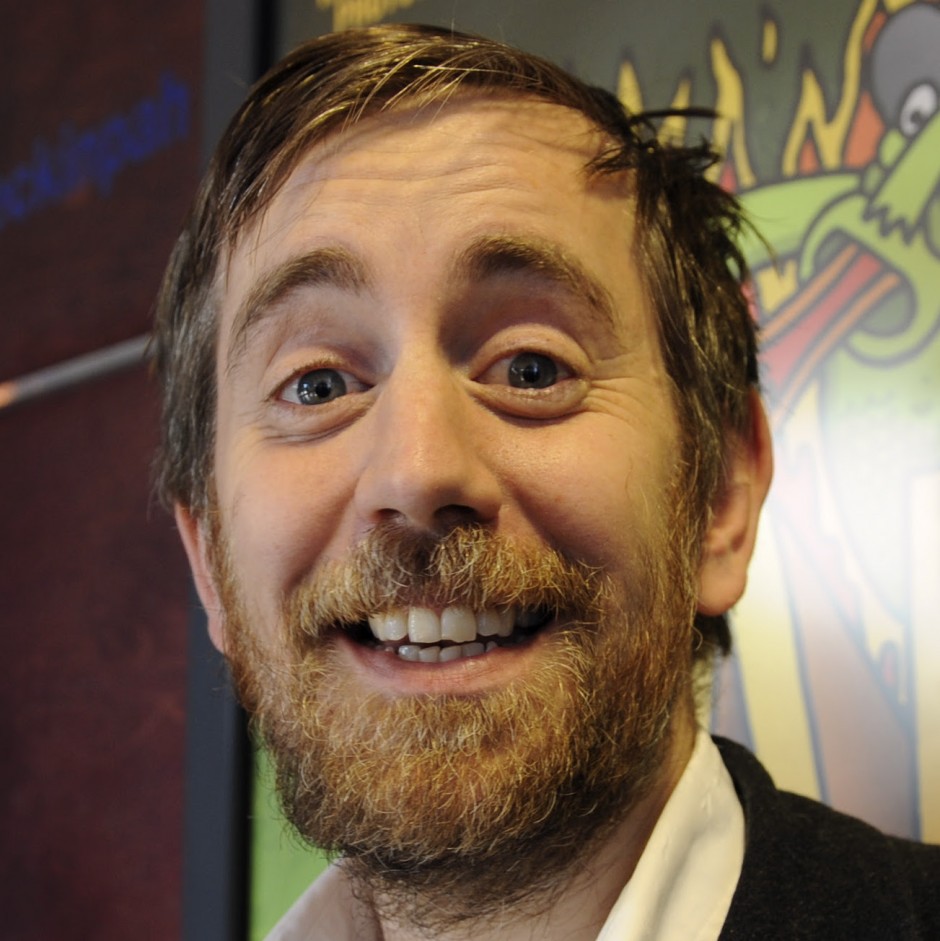 Jim Le Fevre is a BAFTA and British Animation Award winning filmmaker, who has directed numerous commercials and idents for well-known brands including Autostadt, Nickleodeon, and Rowntrees as well as animated comedy sketches for cult TV series ‘Monkey Dust.’ Recent projects include Nexus Stage, a digital installation which combines animation, film and a 3D-printed set design and the title sequence for the BBC drama ‘Holy Flying Circus, which was animated using a Monty Python-styled Zoetrope.