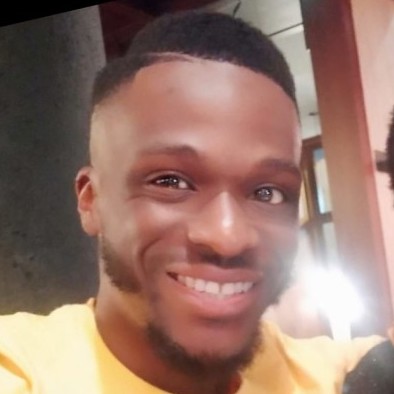 Jide Johnson is MD and founder of the UK’s first Black Owned animation studio, Aniboxx. Launching after working with The Mill as a 3D animator, Aniboxx has produced popular adverts for Mr Men, O2, Birdseye and Google, just to name a few. Recently Aniboxx have pivoted to the TV space, having worked closely with Sky, BBC Iplayer, Cartoon Network and Adult Swim, Jide has begun telling his own diverse animated stories about marginalised characters, with a particular focus on a positive representation of young black males. Besides being a character designer for a CBBC a black animated kids show, Jide recently caught the attention of The Sony Talent League 2022, who he has been developing his first IP adult animated series with, Family Britannia.