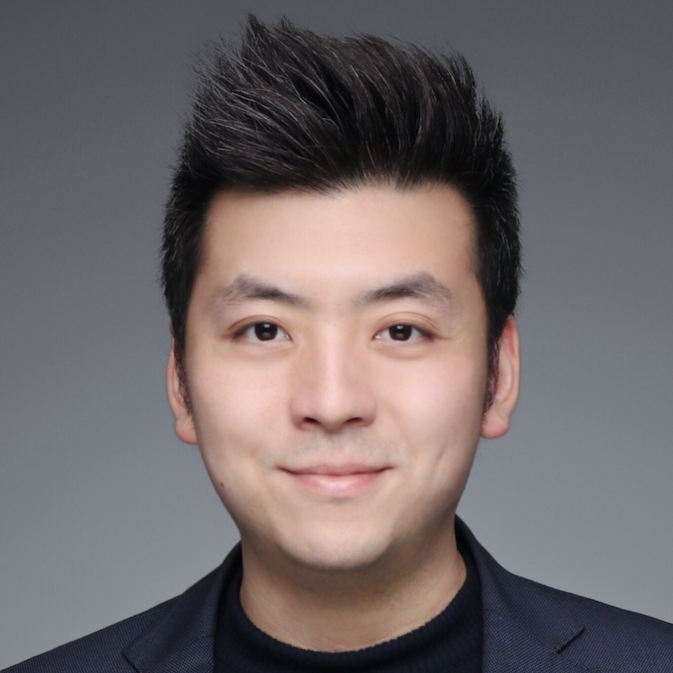 With more than 8 years’ experience in the media & entertainment industry, Jian Luo is a creative driven business executive who specialises in global content sales, international distribution and co-production in the kids’ industry. He is based in London, United Kingdom.

Before joining Motion Magic, Jian was the VP China Business, Sales & Distribution of the British animation company Unanico Group, where he led the distribution division and landed multiple sales deals with major Chinese linear and digital networks on animated properties such as Apple Tree House (BBC) and Koala Brothers (Disney, Netflix). He also co-produced the Netflix Originals animated TV series Buddi and had played a pivotal role in bringing it to fruition as a UK-China co-production, which contributed GBP 6 Million worth of export win for the UK’s Department for International Trade in 2019.

Prior to that, Jian worked as a global business strategy consultant for China’s Hunan TV and a journalist at China’s official state-run press agency Xinhua News London bureau.

Founded in 2000, Shanghai Motion Magic Digital Entertainment is a leading CG animation service and special effects providers in China. With more than 500 full-time artists working in house, Motion Magic covers full production pipeline and is the one-stop centre for the production of digital content with a commitment on quality.

Motion Magic is also the first company in China to engage in development and production of pre-school animated content and to pioneer in co-production with Western partners. It has previously co-produced with British companies such as Ludorum and Unanico on a number of animated TV series, including ‘Chuggington’ (BBC) and ‘Buddi’(Netflix).

As Motion Magic’s parent company, Shanghai Media Group is one of the largest media & cultural conglomerates in China with a market cap of over $ 15 Billion in 2020. SMG has the most complete portfolio of media & entertainment businesses in China as its presence now spans animation, publishing, television, radio, internet, e-commerce, film, console gaming, tourism and live entertainment.

Content creation wise, SMG is a leading powerhouse in China in the production of TV, films, animation and documentaries. Following a new co-production treaty between China and the UK in July 2015, SMG blazed the trail by working with the BBC to make Documentary Earth: One Amazing Day, the first feature film produced under the bilateral treaty.

In addition, SMG owns some of the most famous landmark properties in Shanghai including the Oriental Pearl TV Tower, the Mercedes Benz Arena and the International Convention Centre. The group also holds a 20 percent share of the Shanghai Disney Resort.

What we are looking for: