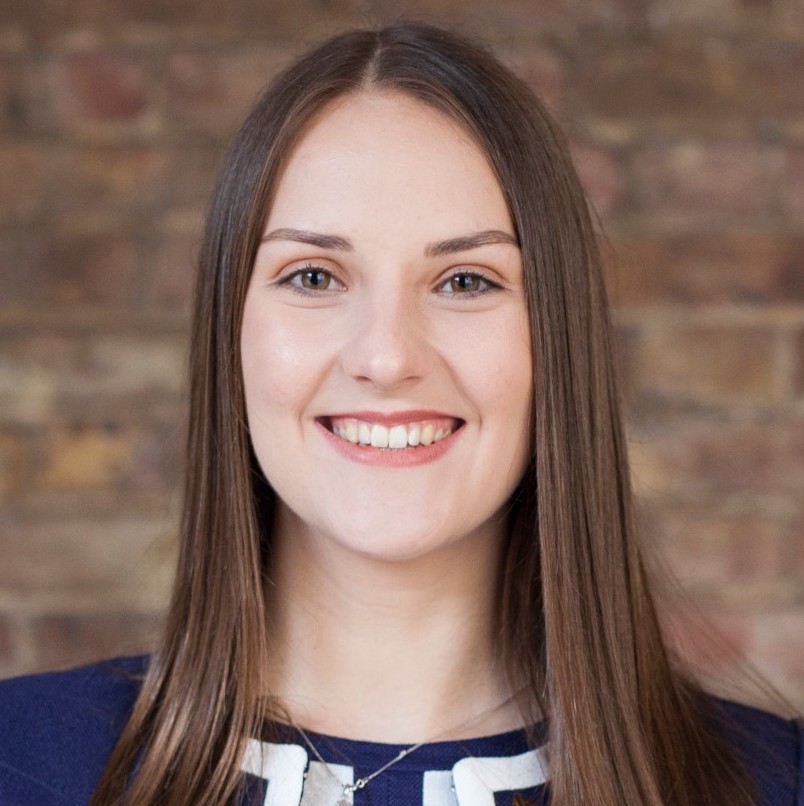 Jemima is determined to ensure young people feel empowered, ready to make change for the future and have the opportunity to do anything they set their mind to. She is particularly driven to give a voice and opportunity to young people with disabilities. She set up a disability swim squad, became a Play Unified ambassador and member of the Special Olympics Europe Eurasia Inclusive Youth Activation Committee when she was 15 and still hold these roles. Jemima had the honour of being one of the only twenty worldwide winners of the Inaugural Diana Legacy Award. She hopes to use her voice and encourage others to use theirs too in creating an accepting, discrimination free future. In short, a unified generation.

From memes to the floss dance - how are brands using the latest trends to connect with young audiences?