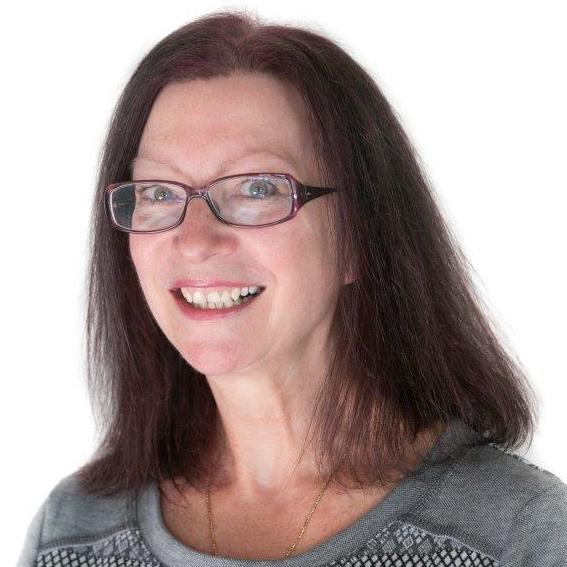 Jean’s animation career started at Cosgrove Hall Productions. Originally an animator, she soon progressed to directing the classic series ‘Danger Mouse’ and many other popular children’s animated series. Since those early times she has originated, directed and creatively produced animated productions across a full spectrum of media from drawn 2D techniques, Stop frame puppets, 2D Flash through to CGI. An Emmy winner Jean has worked with animation companies world wide.

Training and Skills: Gaps, Levies and Commitments Recruitment is one of the hot topics in the animation industry right now. This timely discussion looks at the roots of, and solutions to, recruitment problems, with special emphasis on schools, pre-Higher Education and apprenticeships.