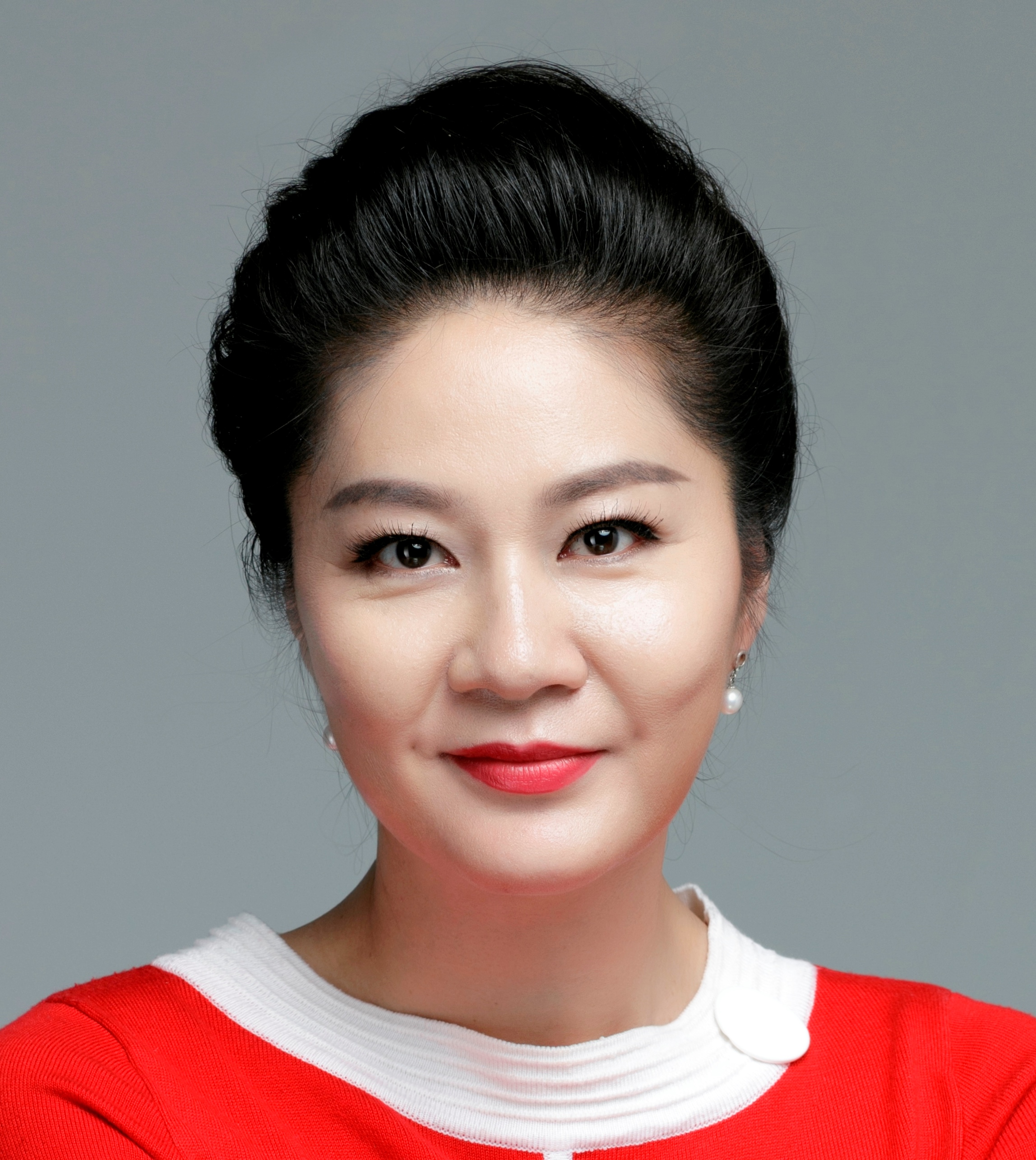 Jean Dong is the founder and Chairman of Zespa Media group of companies in the UK and China. Zespa Media is a group of production and specialist gateway companies connecting global content with China market. In the past Jean worked as China Consultant for BBC World Service then was retained as Producer and Presenter, producing China-facing programmes for BBC World Service including the Chinese version of ‘Top of the Pops’. Zespa Media was established in 2011 and has since licensed and produced numerous international formats for Chinese broadcasters. Zespa Media has its own independent production house in Beijing producing primetime programmes for Chinese TV and online broadcasters. Zespa Media China has won China’s Top 10 New Content Producer of the Year Award 2017. Jean has recently co-founded Vitamin Education Media (Beijing) to focus on children content market in China.