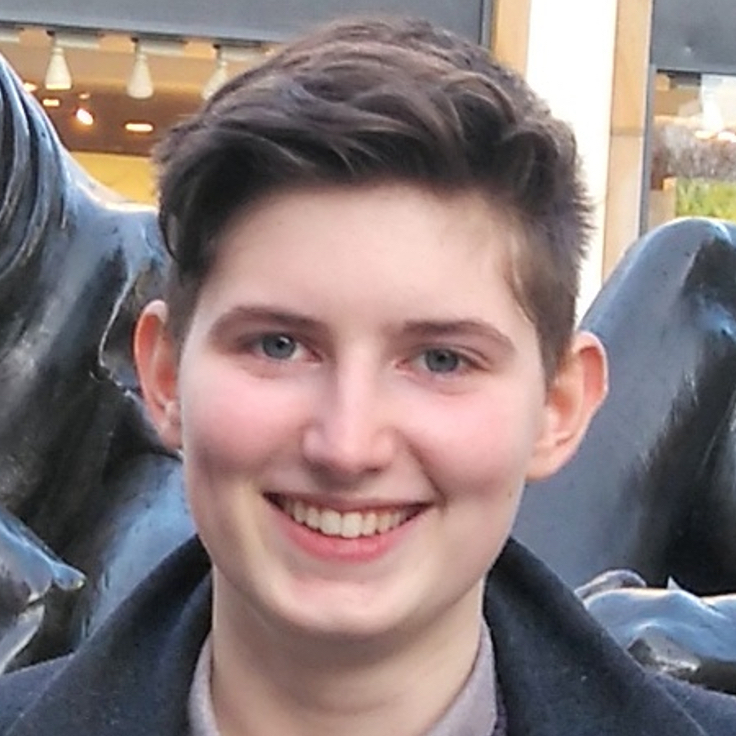 Hulme is a transgender award winning performance poet. Aside from his writing and performance work he works with Inclusive Minds to encourage accurate diversity in literature for children and young adults, and teaches poetry across the country.His work for both children and adults has been featured in multiple books and his first foray into children’s poetry was as part of the CLiPPA 2018 nominated Rising Stars poetry anthology, featuring five LGBT+ or BaME poets. In 2015 he won SLAMbassadors, the UK’s biggest youth poetry slam, and in 2016 he was a finalist in the Roundhouse Poetry Slam. In 2017 he was featured in the Nationwide Building Society “voices” advertising campaign.

The director of ‘Bridget Jones: The Edge of Reason’ and ‘Oranges Are Not the Only Fruit’ on her creative journey, how kids’ identities can be built by stories, and how modern media is changing those narratives.