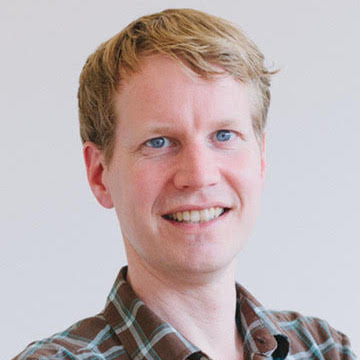 Jason is the founder and CEO of Sago Mini, a company dedicated to creating thoughtfully-designed apps and toys for young children. In his role at Sago Mini he leads the product roadmap, strategy and growth. Since 2013, the company has established itself as a leading publisher of interactive children’s content, with awards from Parent’s Choice Foundation, Digital Ehon, Children’s Technology Review, NAPPA, Kids@Play and more. The Sago Mini apps consistently rank amongst the most popular in the category. Sago Mini is a part of Toca Boca, operating under the ownership of Canadian toy manufacturer Spin Master.