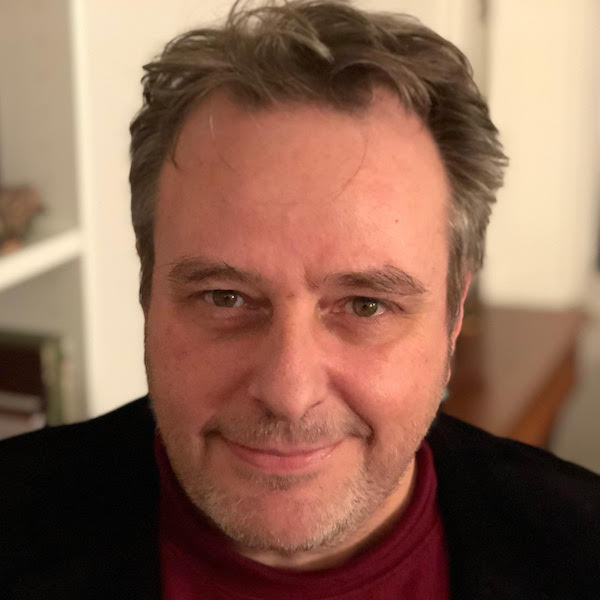 Japhet has produced content for Nickelodeon, Disney, CBBC, CBeebies, MTV and more. He headed up digital content for CBBC during its most successful era to date. His work has earned Emmy, BAFTA and Oscar recognition. In 2016, he became Digital Director at Carlton Publishing. Two of his titles with AR apps won the top digital prizes at the 2018 Bologna Children’s Book Fair. Japhet also creates new brands and develops business opportunities in print and digital content. His augmented reality adventure novel, ‘The Ghostkeeper’s Journal & Field Guide’, will be published in Autumn 2018.

The future of learning with technology. How media organisations can work, and are working with, AR and VR content. – both for the classroom and at home.