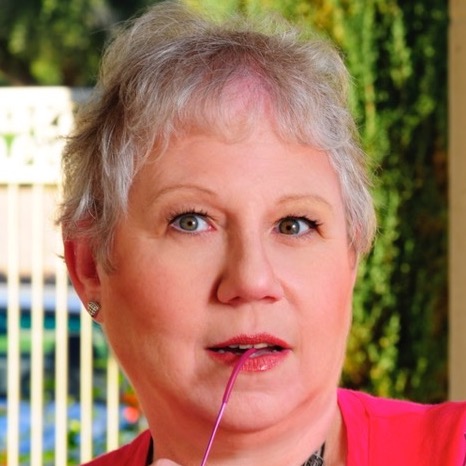 On CBS Radio, on NPR and the BBC, and now as the unmistakeable voice of Heckerty, the 409 year-old, green-faced witch in the eponymous ‘Love From Heckerty’ series, your ears may recognise Jan even if you don’t know her name! Her career has spanned Middle East coverage, the State Department for the BBC and “Sound*Bytes” on CBS Radio News. An accomplished voice actor and mimic, Jan can now be heard on iTunes, and at www.youtube.com/loveheckerty

A chance to hear more about the strategies you should adopt at the upcoming Kidscreen Summit in Miami, with hints and toils on navigating its 2000+ delegates from a Kidscreen insider.  Followed by expert advice on navigating deals in China and the latest on what the vast market is looking…