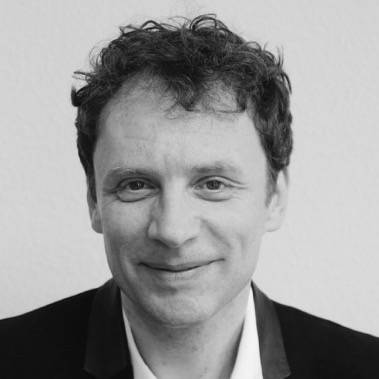 As CEO of LudInc, Jan von Meppen developed ‘Professor S.’, an alternate reality game that uses storytelling as its core principle. ‘Professor S.’ won the German Computer Game Awards as best serious game and was nominated for the European Innovative Games Award. Jan is an expert on innovative education concepts, online video distribution and emerging technologies. His work has been recognised by Ashoka and the Lego Foundation. Jan studied philosophy at the University of Oxford.