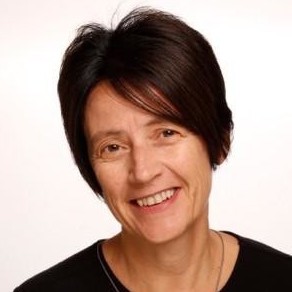 Jan has worked across creative development, producing and commissioning content. In2010 she joined ABC Children’s as EP/Commissioning Editor where she worked until 2021.

As well as leading an in-house production unit, Jan was broadcast executive for international hits such as ‘The InBestigators’, ‘Hardball’, ‘Mustangs FC’, ‘Itch’, ‘Little J and Big Cuz’ and ‘First Day’.

Prior to ABC, Jan was Senior Network Producer for Walt Disney Television, Australia/New Zealand. She is currently consulting on pre-school shows in production and writing some soon to be published children’s books.