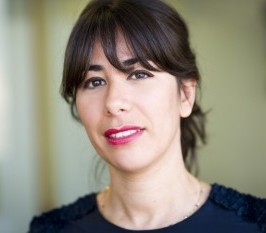 What is being done to bring taboo topics to kids and young people? Covering sexual, emotional and personal education in engaging and meaningful ways.