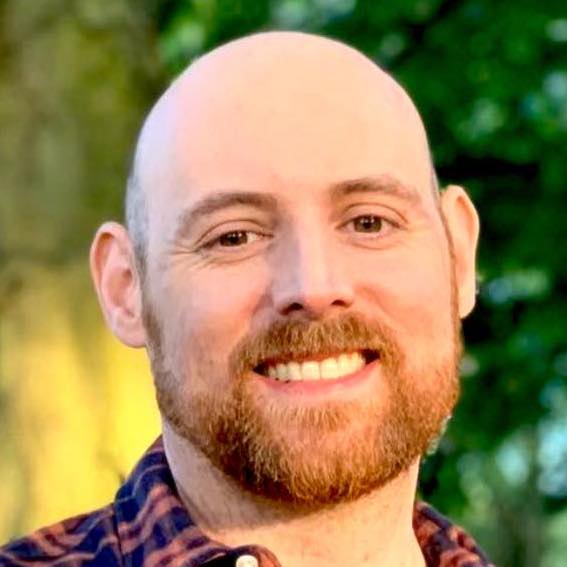 Since 2008, Karrot’s animation studio has cultivated top tier relative leadership and collaborative services-for-hire, including writing, design, storyboarding, animatics, directing, producing and series development. This Summer, Karrot are also premiering a brand new slate of their own bold and original series concepts for children and families.

A night of Karaoke fun in Zoom form with your host Jamie Badminton live from Karrot! Registered CMC delegates will all receive a Zoom link to take part.