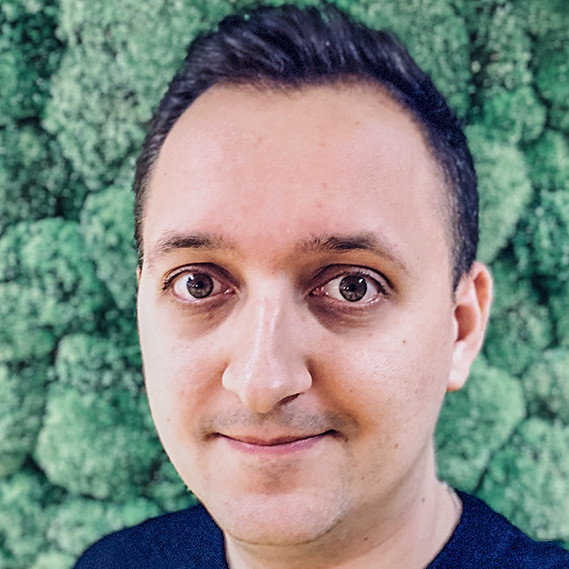 As Head of The LEGO Group’s Emerging Platforms & Partnerships team as part of the Digital Consumer Engagement division, James Poulter is pursuing new technologies, platforms and partners to build digital consumer engagement with LEGO customers, shoppers and consumers on a global basis.

James previously was the Social Lead for LEGO’s social network for Kids, LEGO Life – which launched globally in 2017 and has since grown to over 1m active users regularly posting their content to the world’s first global and safe social network for kids.

As well as devising and developing social features such as LEGO Life’s emoji keyboard, custom characters and moderation systems, James oversaw the launch of LEGO’s global partnership with GIPHY leading the LEGO channel to accrue over 1 Billion GIF views in its first year.

Prior to joining LEGO, James worked for a number of the world’s leading public relations and social media companies including Edelman and Ogilvy leading digital and new business efforts for technology clients such as Bose, PayPal, HP and Adobe and FMCG clients across the Unilever and Coca-Cola Portfolios.