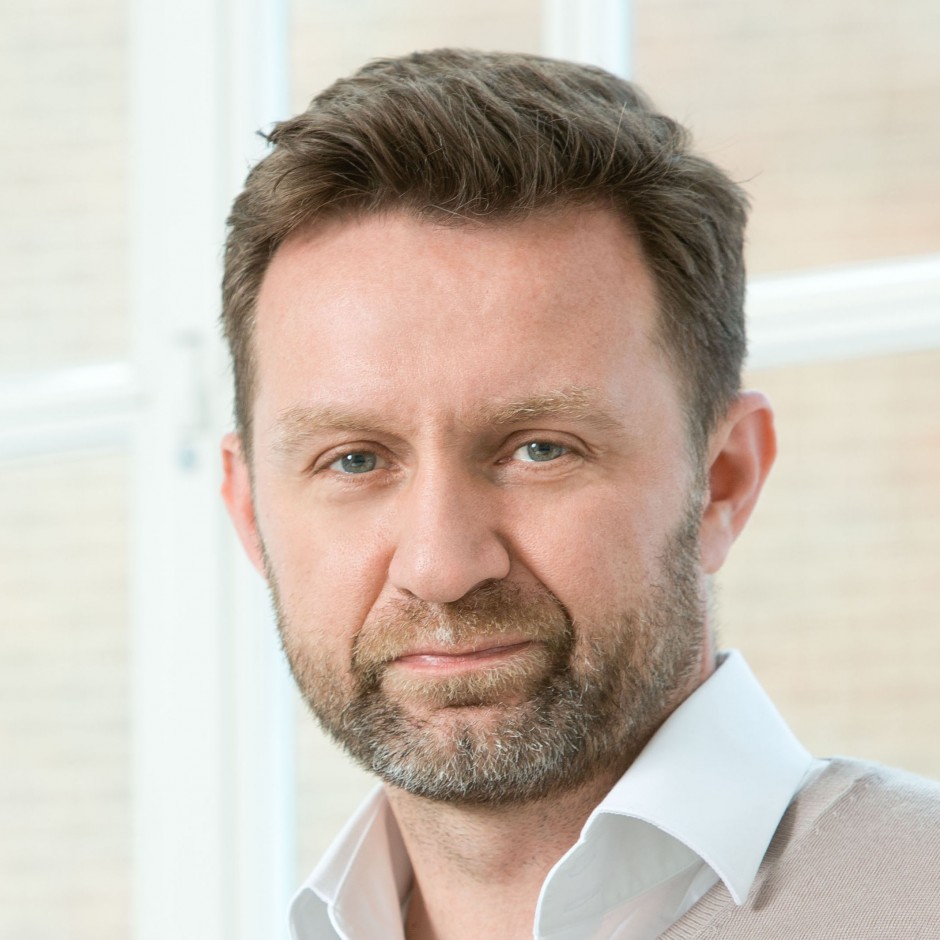 James Newton is VP, Programming for Nickelodeon UK & Ireland. In this role, Newton is responsible for developing the scheduling and editorial strategy of the network across its seven specialty channels as well as Nickelodeon’s on demand and digital platforms.

Overseeing the UK scheduling, programing and digital teams, Newton manages the scheduling of Nickelodeon-produced and acquired content across all channels within the UK and Ireland; monitoring viewership and developing roll out strategies as necessary to ensure that Nickelodeon remains one of the top-performing kids’ networks.

Prior to Nickelodeon, Newton served as UK Director of Programming at NBC Universal. He has previously held positions at a variety of television brands including Disney Channel, UKTV, E!, Syfy, Universal Channel and Comedy Central.