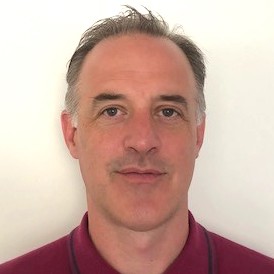 James Matheson is Senior Manager, Corporate Communications for The Walt Disney Company EMEA and has over 25 years’ experience working in PR and communications. In his current role, alongside corporate comms, he specifically looks after external PR for Disney’s corporate social responsibility and diversity and inclusion efforts, as well as Disney’s partnerships with the FA and UEFA.

Prior to joining Disney in 2014, James worked for seven years as a Director at Braben PR, working with media, advertising, technology and sports clients, including Bauer Media, Discovery Networks, CNBC, Bloomberg Media and Setanta Sports. Previous to that, James held various in-house PR and comms roles, including ones at UKTV, Media Trust and Flextech Television.

Exploring the role of children’s media in empowering children to take action on environmental and social issues.