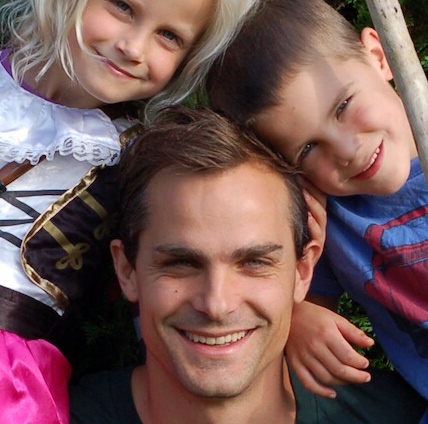 James is the MD and Co-Founder of Made in Me, a digital media company exploring new ways for children’s stories and characters to reach their audience. The company’s projects include the BAFTA-nominated apps ‘Sneak’ and ‘The Land of Me’ as well as ‘Me Books’, an award-winning digital book and comic shop that has distributed more than 1 million books since launch. Previously James was the MD of Escape Studios, a company he helped grow from a start-up to become one of the foremost digital visual effects academies in the world.