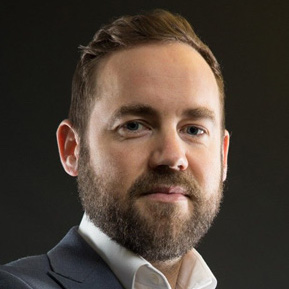 James Dean is the founder and Managing Director of the ESL UK subsidiary, building the ESL brand and community on a regional level. James began his career in IT writing for a large UK computer magazine while studying for a Degree in Computer Science. After graduating James managed the PC division of a well-known computer retailer in the UK and in 2004 launched a gaming brand of PCs. In 2006, James founded a sales, marketing and PR company specialising in services for the IT and gaming industry which shaped the foundation of the ESL UK franchise in 2012. In 2015, ESL set and still holds records for the largest ever online audience for a UK esports tournament, at two subsequent events in London. In 2016, the ESL brand owner, Turtle Entertainment GmbH formally acquired James’ company and opened the UK’s first purpose built esports gaming studio as part of a continued growth plan for UK esports.

With global revenues due to exceed £1 billion by 2020, and an audience already over 300 million, find out from the experts how you could be part of the growing Esports phenomenon.