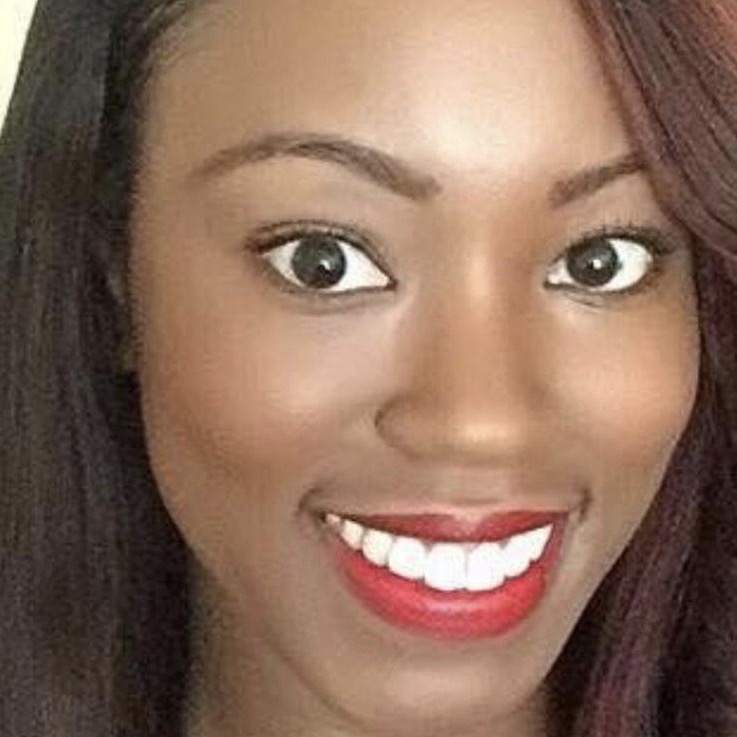 Jacqueline Baker is co-founder of the BAME TV Task Force and has worked in development, production and commissioning. The Task Force, which sprung up amid the Black Lives Matter movement  is lobbying for fundamental change in the television industry to stamp out racism and improve representation for diverse storytellers on-screen.

The Task Force wrote to the government and all the major networks in the UK demanding action, and the letter gathered over 1,500 signatures from industry influencers including former ‘Doctor Who’ star Peter Capaldi and Charlie Covell, the showrunner on ‘The End Of The F***ing World‘.

The opening keynote panel considers the implications of the worldwide movement for change on the children’s media audience and industry.