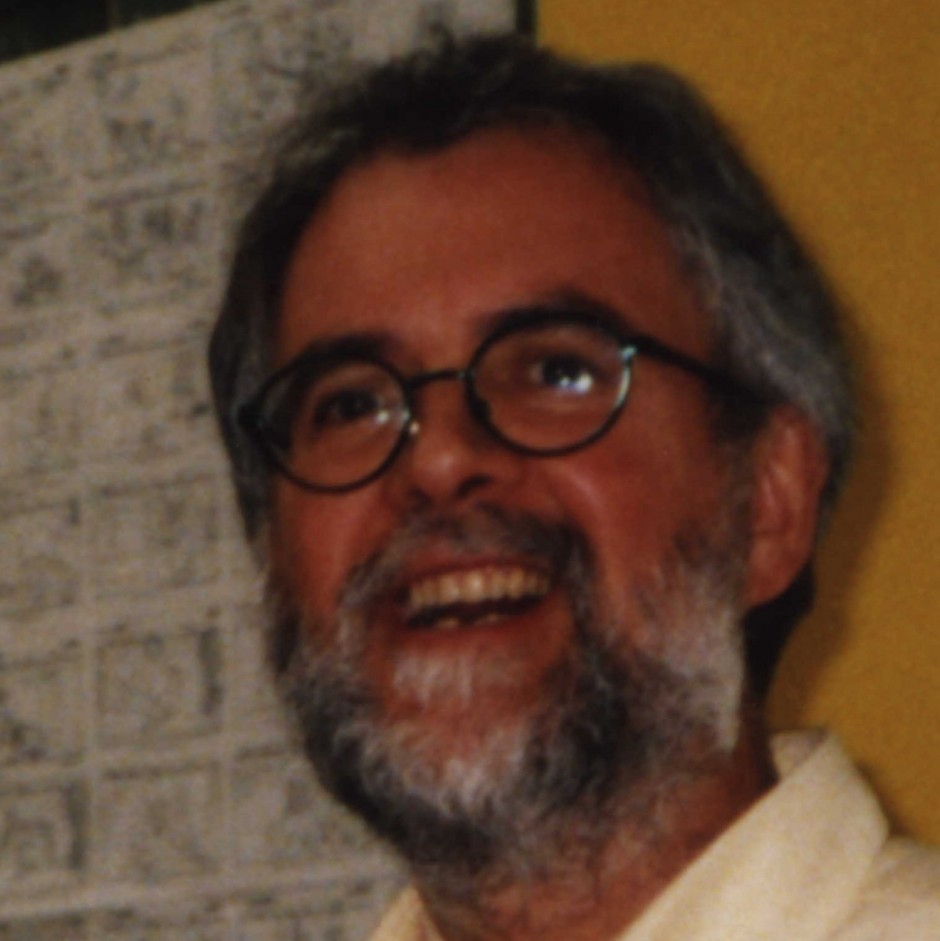 The Illuminated Film Company was formed in 1993 by Iain Harvey (who executive produced FATHER CHRISTMAS, THE SNOWMAN and WHEN THE WIND BLOWS) and produced its first animated series, THE VERY HUNGRY CATERPILLAR & OTHER STORIES, in the same year.
Illuminated followed this success with T.R.A.N.S.I.T (1997), the animated feature film CHRISTMAS CAROL – THE MOVIE (2001) and 30 minute animated special WAR GAME (2002).

Illuminated has now completed production on three series of LITTLE PRINCESS and two specials. LITTLE PRINCESS is a four times BAFTA nominated animation series based on the successful picture books by Tony Ross. Illuminated is now in development on a number of TV series, a feature film and a Christmas special.