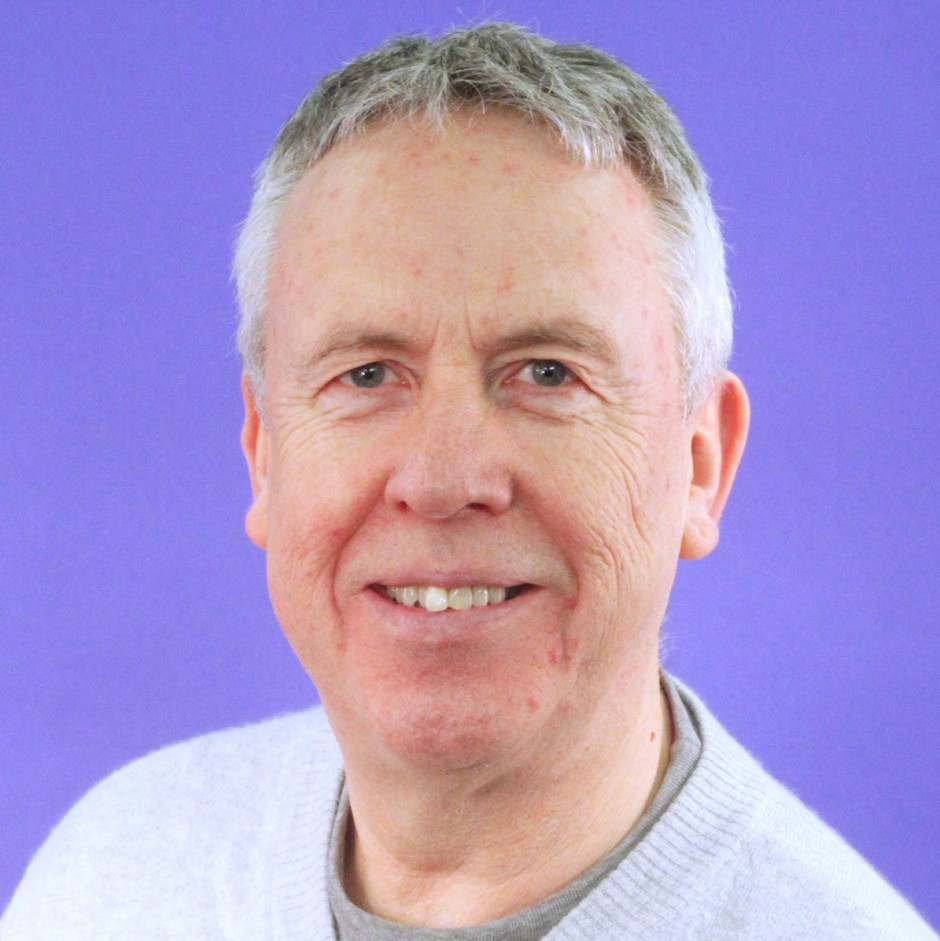 Ian Smith became director of the Workshop in 1987, a drama training scheme set up by ITV in 1983 and now an independent charity. Working in the Midlands with 7 to 21 year olds, it has a reputation for raw, edgy and truthful performers.  Ian’s work includes running acting sessions, holding castings and acting as agent for his 300 strong group.  The Workshop has received a Special Bafta in recognition of its contribution to the film and television industry, and also the BFI Children’s Award and the RTS Midland Award.