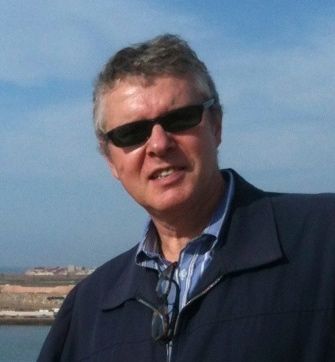 Ian is a multi-award winning producer and also journalist and consultant.

Since the last CMC Ian has made history docs with Lion TV and travelled throughout the Arab world delivering consultancy for youth, social and political programmes.  Ian’s children’s expertise includes ‘Blue Peter’ and ‘Newsround’, where he was editor (twice). He launched new strands and made it the most popular children’s programme in the UK (by far) for several years, gained the highest AIs in CBBC (by far) and won a string of awards, including best interactive BBC programme.  Ian’s background also spans news and factual.  He has also been writing for the award winning children’s newspaper First News, developed multi-platform teams for the BBC in Bangladesh and London,  and delivered a series of films for an international language learning strand. Ian’s awards include two BAFTAs and he was also nominated for a third BAFTA.