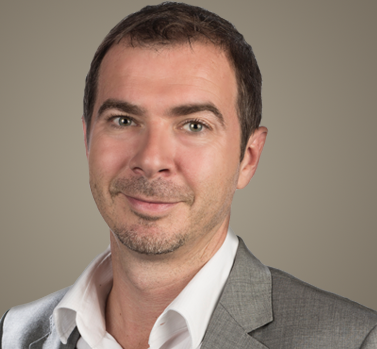 Ian McDonough leads the growth and development of Turner’s operations in the UK, Nordics and Baltic region across its kids’ and general entertainment portfolio, also overseeing distribution for CNN International and commercial operations. He is responsible for driving revenue and profit, overseeing P&L and ensuring consistency and strategy for the region, reporting directly to Turner Broadcasting’s EMEA President, Giorgio Stock. Ian joins Turner from BBC Worldwide, where he was Executive Vice President CEMA, overseeing all of BBC Worldwide’s business for the Central Eastern Europe, Middle East and Africa region including television channels, content sales, consumer products, production, digital and home video. He also had a global remit for BBC Worldwide channels commercial strategy.