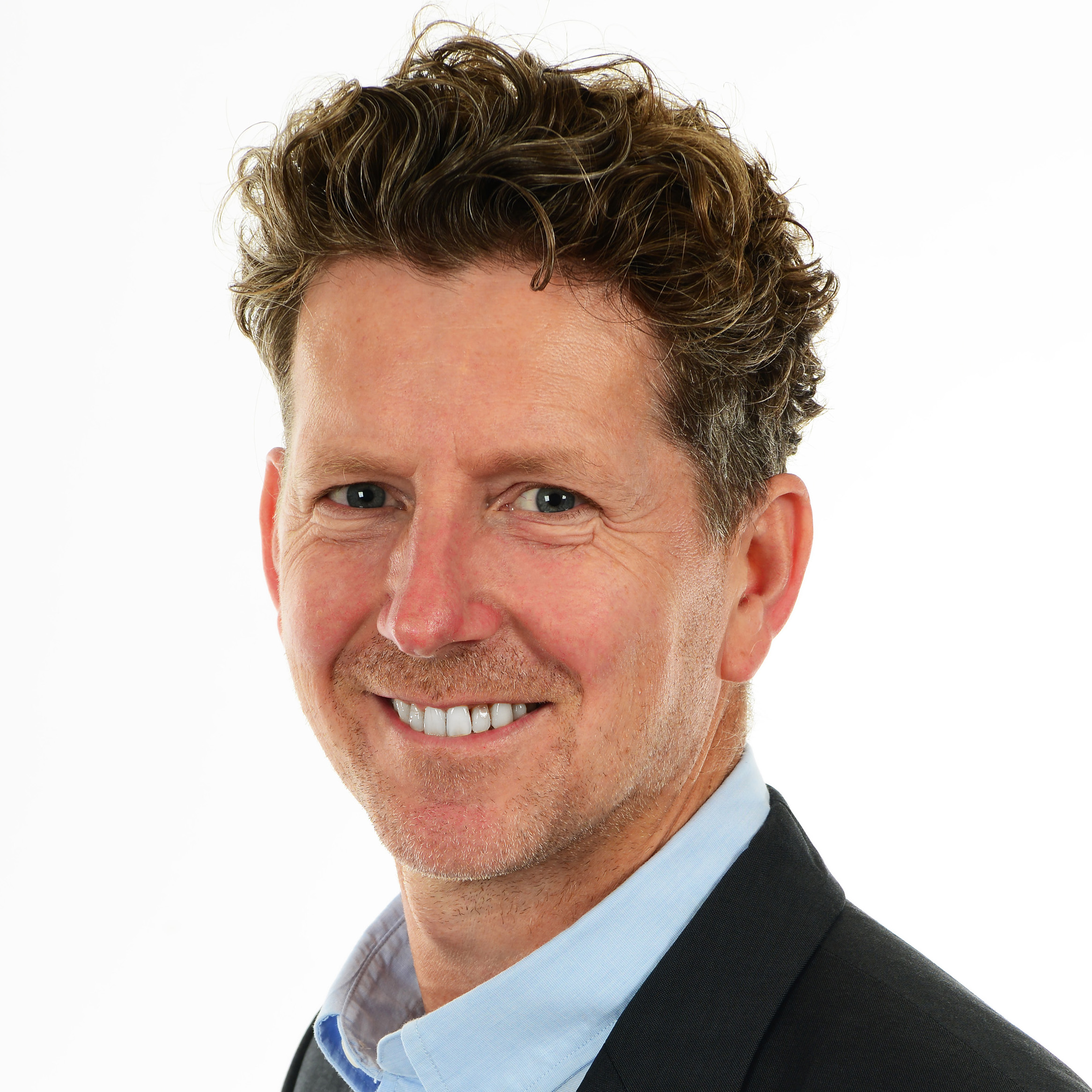 Ian began his career in the animation business in 1985 working on Charlie Brown and Snoopy commercials. He joined renowned TV Cartoons studio to work on the animated feature film ‘When the Wind Blows’.

Ian settled at HIT Entertainment in 2010 on ‘Thomas & Friends’ and has since been the key creative Producer for the series and further movies for ‘Thomas & Friends’. Ian is now Mattel Creations Director of Creative Content, overseeing all its pre-school properties including ‘Fireman Sam’.