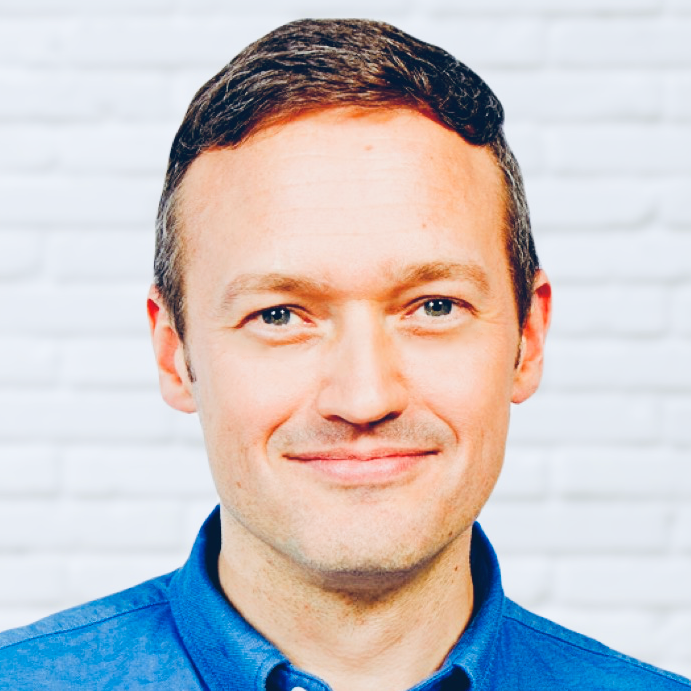 Ian is Commissioning Editor at Sky Kids, working editorially with programme teams on a variety of content for the broadcaster including the weekly topical news show for children ‘FYI’.

Before joining Sky, Ian was the Head of Presentation for BBC Children’s, overseeing all the presentation continuity on the CBeebies and CBBC television channels. While in that role he was Executive Producer of ‘Saturday Mash-Up!’ and ‘Max and Harvey’s FOMO’, overseeing not only the television programme content but the digital output for both brands socially and on YouTube. Under his tenure, ‘CBeebies Bedtime Stories’ evolved to become a popular brand, creating a social media buzz for celebrity-loving parents.