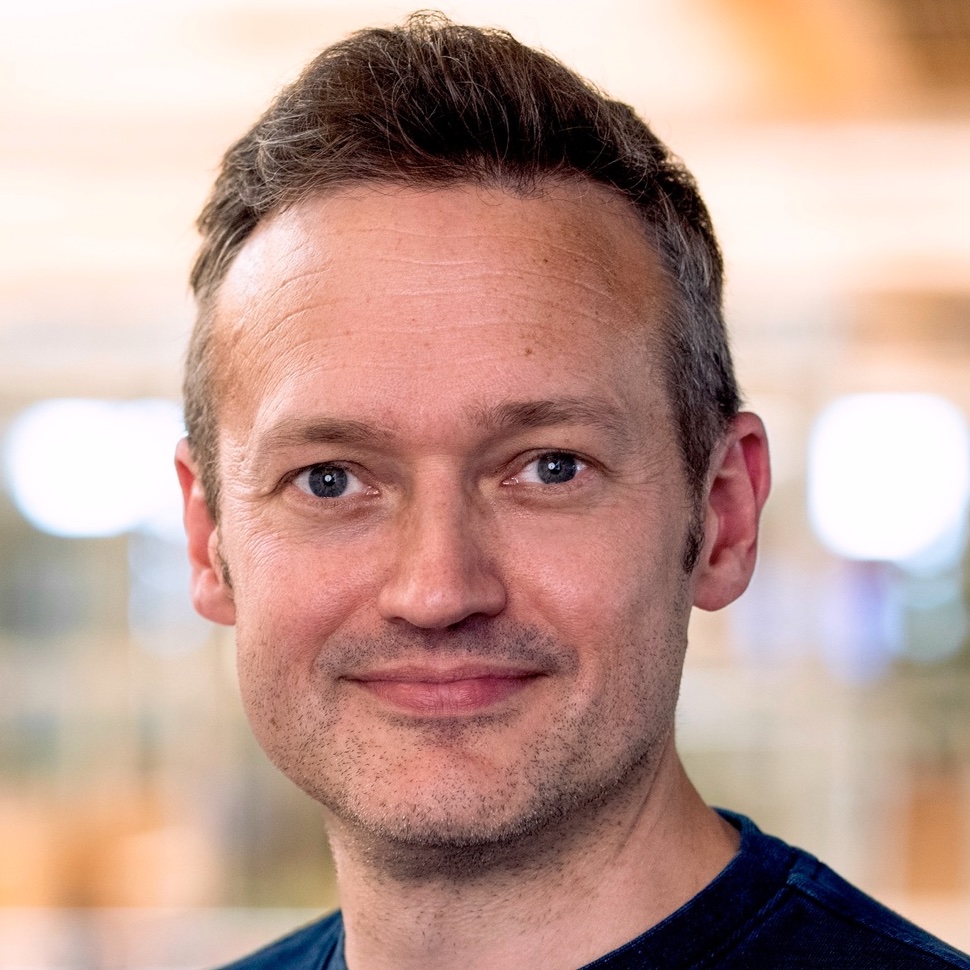 Ian is Commissioning Editor at Sky Kids, working editorially with programme teams on a variety of content for the broadcaster, including the weekly topical news show for children ‘FYI’, Obki, Let’s Game, The Makery and “The Brilliant World of Tom Gates” series based on the popular books.

Before joining Sky, Ian was the Head of Presentation for BBC Children’s, overseeing all the presentation continuity on the CBeebies and CBBC television channels.