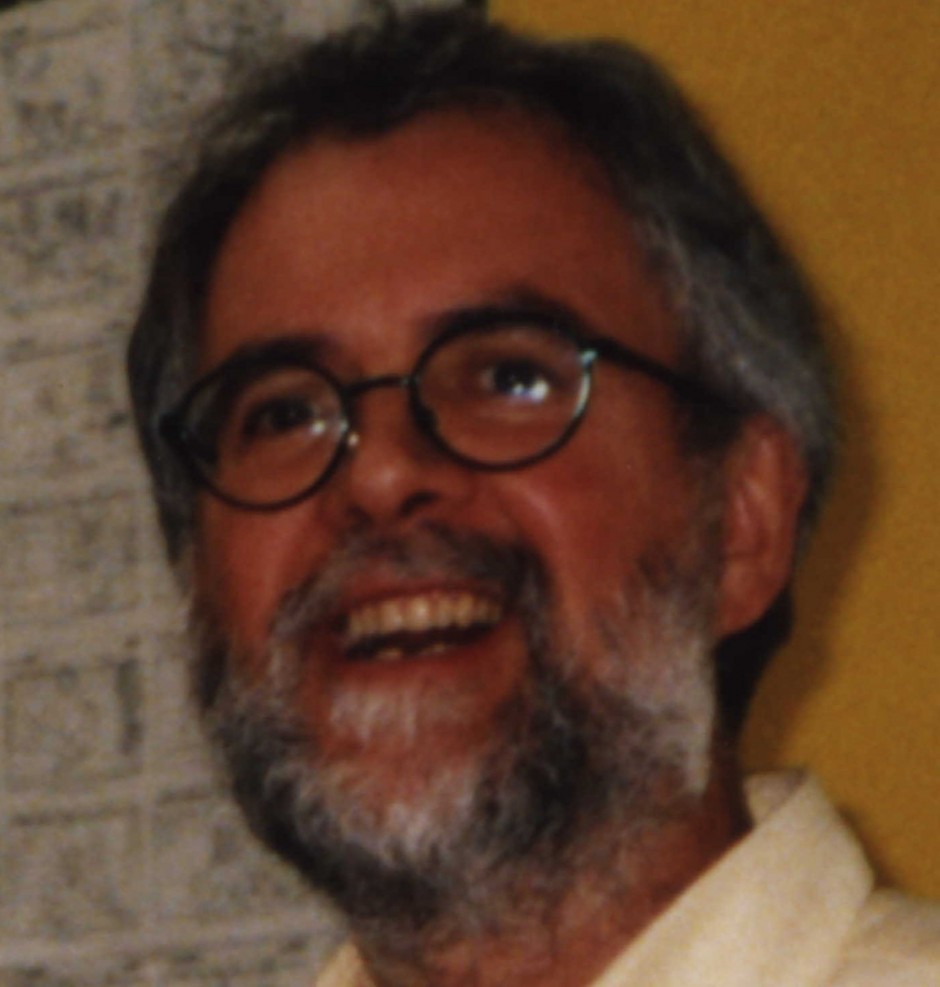 Iain Harvey spent the first ten years of his career in publishing, during which he formed and managed Snowman Enterprises, working with TV Cartoons, and was executive producer on the Oscar nominated and Bafta award winning Christmas special, The Snowman (1982).

He went on to executive produce Jimmy Murakami’s feature When The Wind Blows (1987), the series Spider! (1991) and Father Christmas (also 1991), before producing a half-hour animated special for Channel 4, Prince Cinders, in 1993.

In the same year, Iain formed The Illuminated Film Company and produced its first animated series, based on the Eric Carle books, The Very Hungry Caterpillar & Other Stories which won various festival prizes around the world.

Illuminated’s next production was T.R.A.N.S.I.T (1997), nominated for a British Academy Award and the Cartoon d’Or, and winner of The Grand Prize at The World Animation Celebration in Los Angeles.

In 2001, Iain completed the animated feature Christmas Carol – The Movie (director Jimmy T. Murakami) and featuring the voices of Kate Winslet and Nicholas Cage.  In the same year, he also completed a half-hour animation special entitled War Game (also voiced by Kate Winslet), which has won numerous awards including the Children’s Choice Award at the British Animation Awards.

Having completed three series of the four times BAFTA nominated animated pre-school series Little Princess (104 x 11 mins), Iain is currently in pre-production on a feature film which is an adaptation of the bestselling book by Geraldine McCaughrean, Not The End of the World. Other developments include the TV series Joyets, with the Polish director Magda Osinska.